Someone can’t get a signal.
Someone won’t answer the door.
Someone shares a secret.
Someone is not ready to talk.
Someone told the police.
Someone’s never felt like this before.

From one of Britain’s most innovative playwrights comes a beautiful kaleidoscope of poetic stories revolving on the themes of love, knowledge, and human connection. Love and Information glimpses into the lives of 100 characters through 57 scenes as they struggle in the age of data overload. Known for her award-winning and boundary-pushing work, including Top Girls, Cloud Nine, and Serious Money, Churchill is lauded for her ability to recreate theatrical form with every play. This is an unconventional, comedic, and touching tapestry about our fast-paced modern lives.

NOTE:
Director Jan Wood chose this play for our original 2020-21 season for its beautiful poetry-like flow and insight into the contemporary human condition. However, as it is told through a series of two-person scenes, the play’s structure also conveniently assists in maintaining COVID physical distancing guidelines during the play and rehearsals for our third-year performance class.

Love and Information is presented by arrangement with Concord Theatricals on behalf of Samuel French, Inc.  www.concordtheatricals.com

With over 50 plays for stage and radio to her name, the prolific Caryl Churchill is considered by many other writers as our greatest living playwright.

She is known for pushing boundaries, both in rethinking traditional theatrical forms as well as creating works that are compelling calls to action on a number of subjects, including feminism, abuses of power and sexual politics.

Born in London, England in 1938, Churchill emigrated to Canada after the second World War but returned in 1956 to attend Oxford University. While raising her family in the 1960s and 1970s, Churchill wrote radio dramas and television plays for the BBC. In 1972, her play Owners, a two-act, 15-scene play about obsession with power, was her first work to be produced in London. From 1974-5 she served as the Resident Dramatist at the Royal Court Theatre.

Churchill has won multiple Obie Off-Broadway Awards, including for Cloud 9 (1981), a farce about sexual politics; Top Girls (1982), a play about women losing humanity to gain power; Serious Money (1987), a comedy about excesses in the financial world; as well as the Obie for Sustained Achievement Award (2001).

Churchill is known for experimenting with non-traditional techniques and theatrical forms, including Hotel (1997), a choreographed opera or sung ballet set in a hotel room; This Is a Chair (1999), a surrealistic short play; and Love and Information (2012), a play with over 100 characters in 57 unrelated scenes that leaves audiences questioning the choices that they make online and how they affect the truly important things in their lives.

Now into her 80s, Churchill continues to be exceptionally productive, having written nine plays in the past five years. 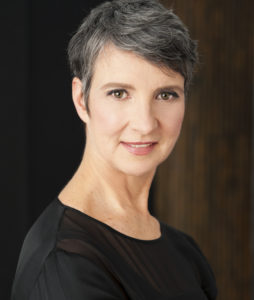 Jan Wood has been teaching in the Performance focus at UVic’s Department of Theatre since 1996.

Previously, she trained and worked as a professional stage actor for 15 years, working in Calgary, Edmonton, Stratford Festival and Blyth Festival. She continues to perform when circumstances allow. Local audiences may have seen her work at the Belfry Theatre (A Christmas Carol, The Life Inside, Half Life and Reverberations). She has also performed at Blue Bridge Theatre (Kate Keller in All My Sons and Aline Solness in The Master Builder). The last show she directed for the Phoenix was Trojan Women in 2019. In June, she will be featured in Same Old Same Old at the Belfry Theatre, a play she co-wrote with James Fagan Tait.

She is married to Brian Linds, an actor and sound designer. They have two children.

Tickets are FREE for all department students, faculty, sessionals and staff, but MUST be reserved in advance.

Tickets: FREE  for all Department of Theatre students, faculty, sessionals and staff but MUST be reserved in advance.

An easy-to-use link and password will be sent to you the afternoon of your performance. 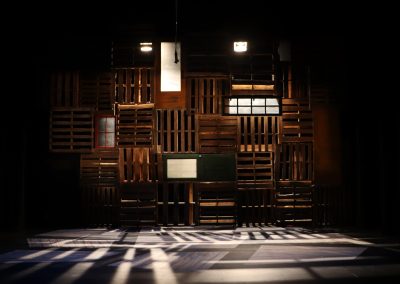 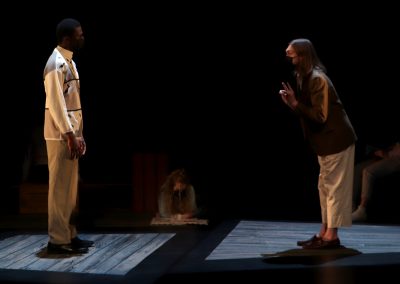 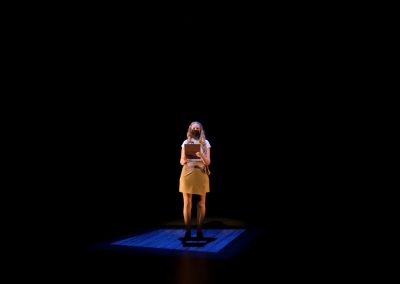 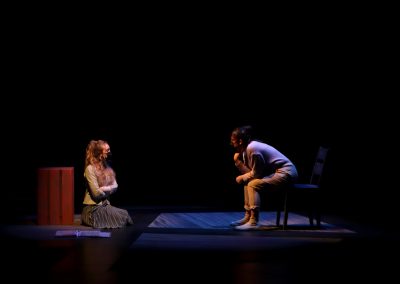 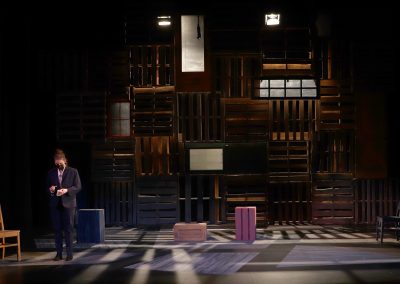 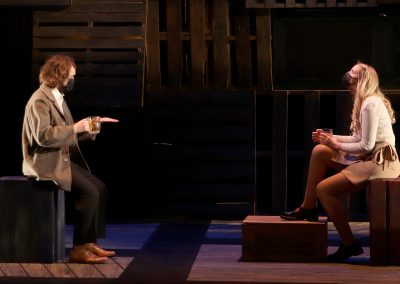 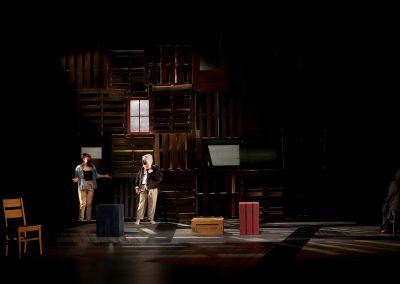 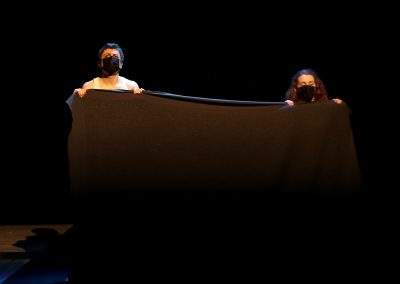 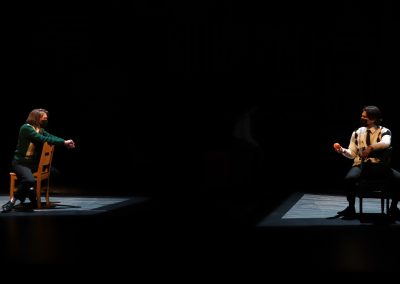 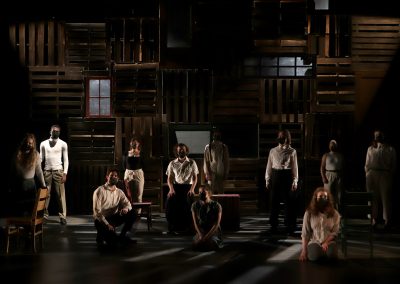 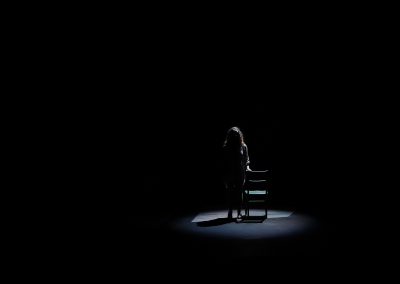 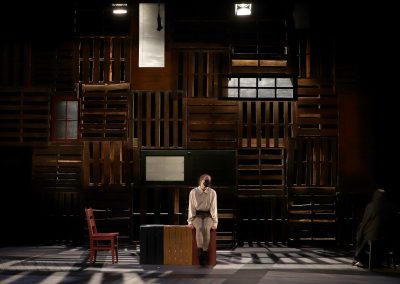