The Comedy of Errors

Mystery and mayhem are at the heart of Shakespeare’s shortest and funniest comedy that features a pair of twins – twice! Twenty years after they are separated in a storm at sea, the twins find themselves swept up in Mardi Gras celebrations and everyone gets mistaken for everyone else.

This pop musical reboot of the 16th-century farce will have you asking the eternal question Who am I? while dancing in the aisles to songs by artists from Nina Simone to Beyoncé, and Queen to Justin Timberlake. 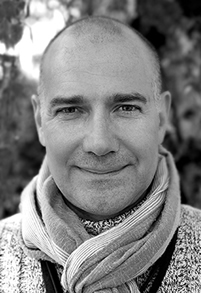 Upon the advice of Martha Henry Jeffrey studied at the London Academy of Music and Dramatic Arts. There he became a clown and certified stage combat director. He and Martha went on to perform in six shows together. Returning to Canada, Jeffrey worked at Bard on the Beach and helped create the Young Shakespeareans program. In Vancouver, he performed at the Vancouver Playhouse, the Cultch, Carousel Theatre, the Arts Club, and -while holding a faculty position- the Gastown Actors Studio. His true acting training began in Edmonton under Robin Phillips in his company at the Citadel Theatre where he performed in a dozen shows over four seasons. Over the next ten years Jeffrey worked at Canada’s two major repertory companies: Stratford and Shaw. While a member of the acting ensemble, he taught the Young Shavians program and the Stratford Festival’s summer Shakespeare Academy. He has performed twice on Broadway in Shakespeare’s Much Ado About Nothing and Moliere’s The Miser and was in the world premiere of Australia’s international hit Topdogs. He took a hiatus to become an organic farmer. After reaching the lofty wage of 35 cents per hour, he returned to the theatre to support his farming habit. He’s proudly served as the artistic director for Realwheels Theatre Company, advocating for artists who live with disability, work he continues to this day with the Kickstart Disability Arts Organization. He now resides on Salt Spring Island building exitStageLeft’s Summer Shakespeare program and is an artist in residence at the Centre for Studies in Religion and Society at UVIC working on a musical adaptation of Tim Ward’s What the Buddha Never Taught. in Australia.

Listen in as Director Jeffrey Renn talks about different adaptations of Shakespeare that he has been apart of around Canada. 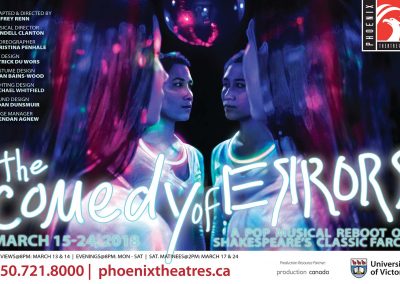 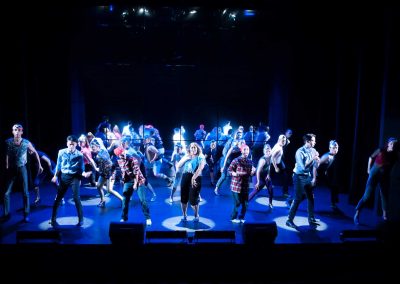 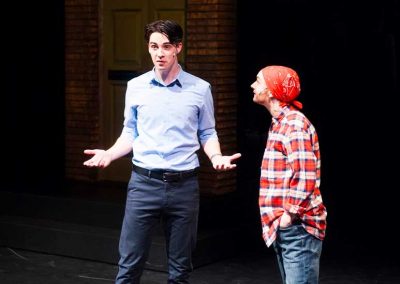 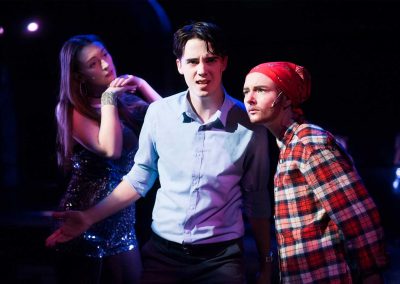 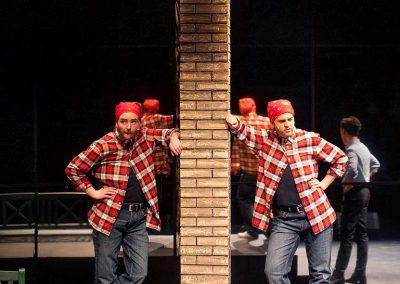 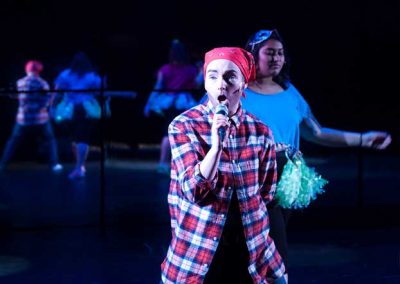 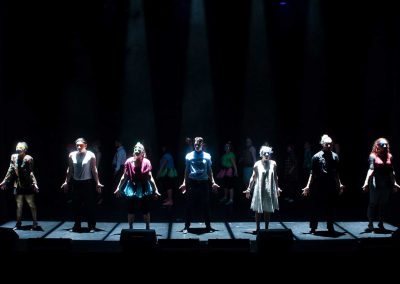 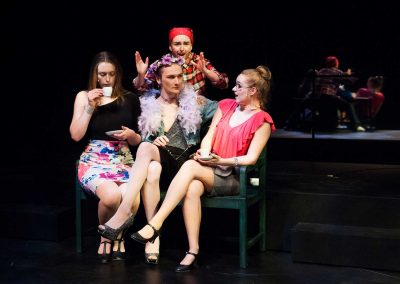 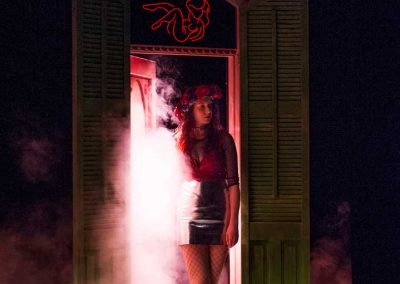 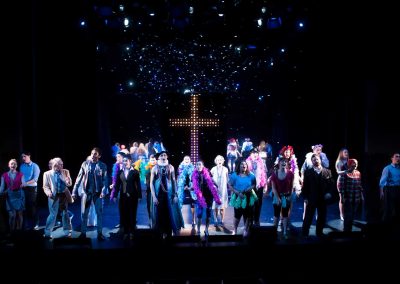 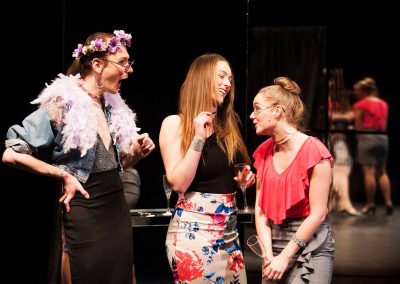 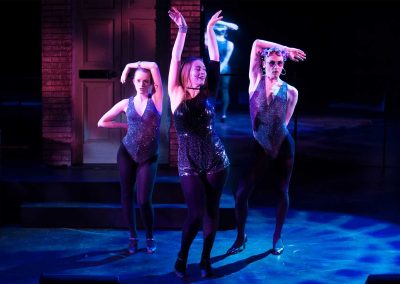 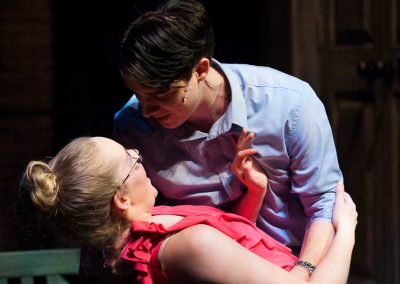 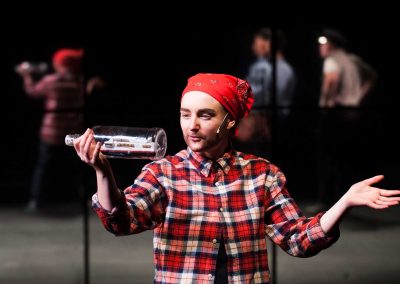 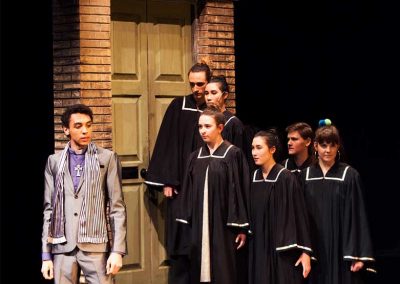 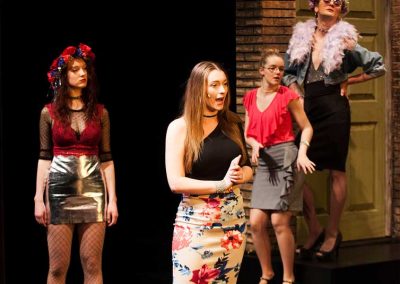