Word arrives in Paradise (a “fictional” West Coast town) that a government inspector is coming incognito. Will the little improprieties of town’s mayor and officials be exposed? When they mistake a cunning ex-civil servant for the inspector, their schemes are turned against them. As the greed, corruption, and hypocrisy escalate, this satirical farce spins hilariously out of control. Inspired by local news stories, this adaptation of Gogol’s 19th-century comedy of errors is no less relevant – and possibly even more humorous! – when reimagined into our own political landscape.

About The Writer & Director 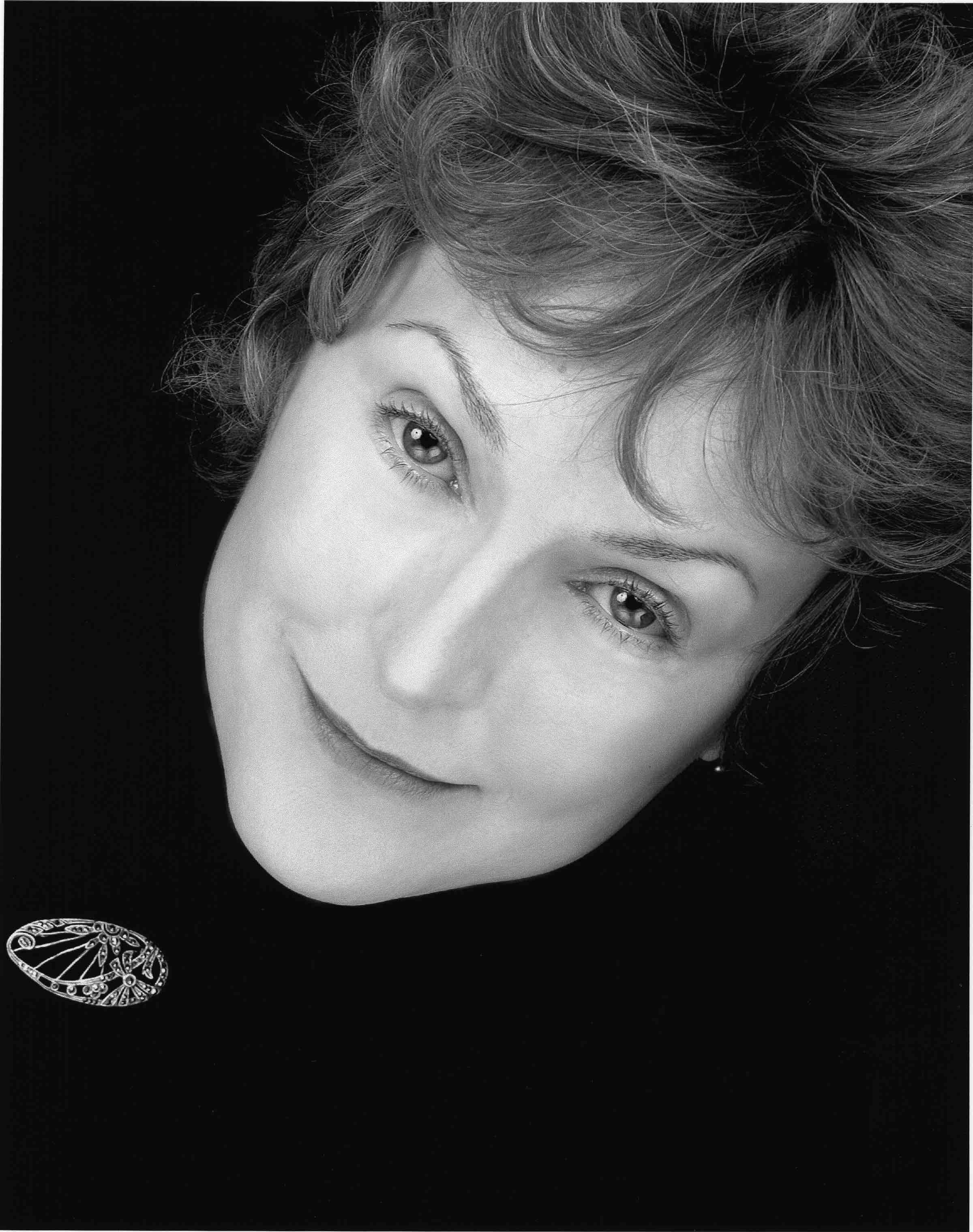 Over the years, Linda Hardy has worked both nationally and internationally as a Master teacher of Acting and Voice, training professional actors and singers for stage and film. Her therapeutic skills in Voice work and Breath control, in particular, are highly sought after; resulting in many workshops in Thailand, and India, where she has regularly assisted performers with vocal difficulties. In India, she also works with Tibetan monks and ritual masters, whose voices are strained from long hours of ceremonial chant.

For the Phoenix Theatre, Linda has directed many shows and supervised many graduate directing students. Most recently, she has directed Moliere’s Tartuffe, Euripides’ Medea, and Shakespeare’s Twelfth Night and is currently working on Thornton Wilder’s The Skin of Our Teeth for the upcoming fall season of 2013. She has also directed and taught in Thailand, China, the United States and Switzerland.

Nikolay Gogol (1809-1852) was a Ukrainian-born Russian author and playwright whose satirical works criticized political corruption in the Russian Empire. While working at a government post in St. Petersberg in the early 1830s, Gogol began his career as an author by occasionally writing for periodicals. His work quickly became famous after he published Vechera na khutore bliz Dikanki (Evenings on a Farm near Dikanka), two volumes of tales inspired by his childhood memories and Ukrainian folklore, in 1831 and 1832.

This success allowed him to leave government work and become a history teacher (and later, briefly, an assistant professor) while publishing more novels and short stories, including Mirigod (1835) and Arabeski (1835). In 1836, Gogol published his most famous play, Revizor (often translated in English as The Government Inspector, other times titled The Inspector General. This comedy mercilessly lampooned the corrupt Russian bureaucracy under Nicholas I and was beloved by audiences, but raised such an outcry from Russian officials and reactionary press that Gogol moved to Rome.

There he remained until 1842, the year he published the comic novel Myortvye dushi (Dead Souls), which today is still considered his masterpiece and the apex of his fame. Praised as the leader of Russian literature, Gogol sought to continue Dead Souls with two more parts. But despite spending a decade writing the second volume of Dead Souls, the work was never published: Gogol’s increasingly religious disposition led him under the influence of spiritual elder Matvey Konstantinovsky, who denounced writing fiction as a sinful and demonic act. In 1852, during a severe bout of depression, Gogol burned most of the manuscripts of the second volume of Dead Souls. Devastated by what he had done, he afterwards took to bed and refused all food, dying in agony nine days later.

On Saturday, March 18, 2017, deaf interpreter Nigel Howard and hearing interpreter Jennifer Ferris are coming to the Phoenix to provide sign language interpretation for our 2pm matinee performance of The Inspector. To claim the best seating for viewing our visiting interpreters, book before February 28, 2017. Call the box office at 250-721-8000, or mail or fax this ticket order form below to:

Missed the preshow lecture? Click below to listen online to the writer, director and faculty member Linda Hardy, speaking with the design team for The Inspector about the process of creating this unique Victoria play. 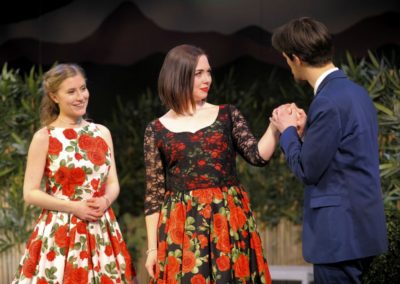 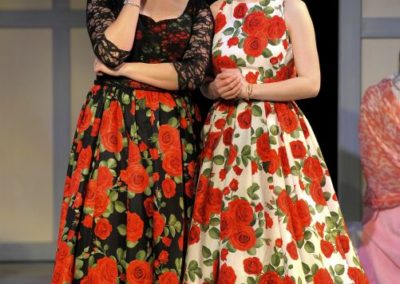 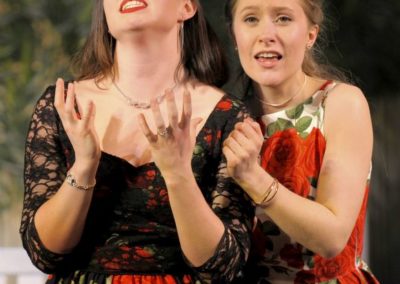 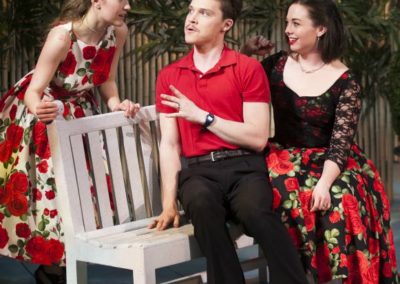 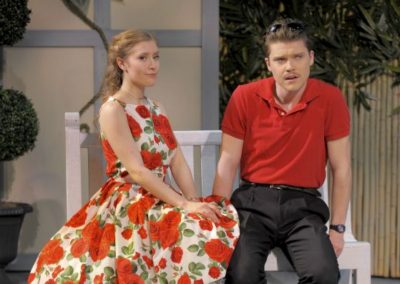 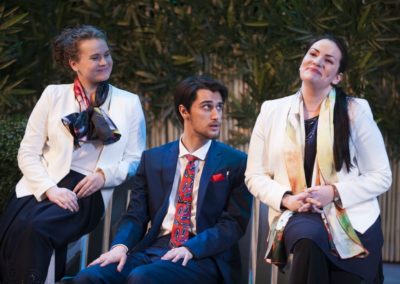 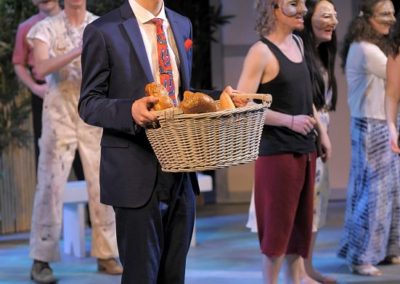 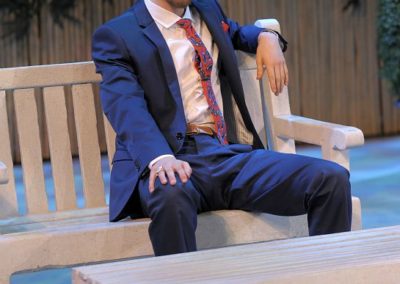 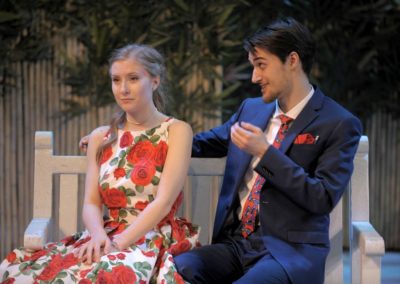 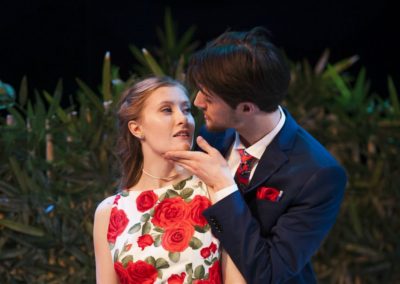 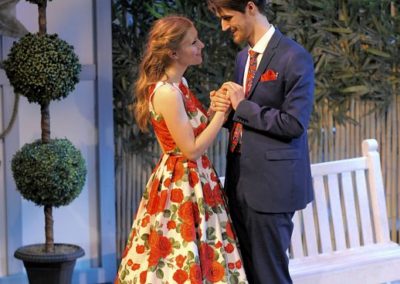 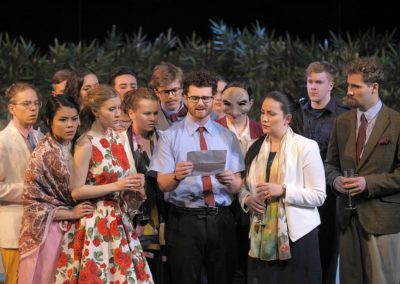