“I can’t expose a human weakness on the stage unless I know it through having it myself.” – Tennessee Williams

Summer and Smoke is Tennessee Williams at his most passionate. Welcome to Mississippi at the turn of the 20th century and the small town of Glorious Hill. Alma, the daughter of a small-town minister and eccentric mother, harbours a life-long infatuation with her restless and self-indulgent neighbour, John. Alma and John’s struggle between body and soul, anarchy and order, love and lust leads to profound changes in both their lives. A true American masterpiece, Summer and Smoke is a bittersweet exploration of love and longing with unforgettable characters that break our hearts even as they touch our souls.

Summer and Smoke is presented by arrangement with Dramatists Play Service, Inc. on behalf of The University of the South, Sewanee Tennessee.

Born in Mississippi, Tennessee Williams (1911 – 1983) is considered one of the greatest American playwrights of the 20th century. During his childhood, Williams lived with his mother, sister and grandparents; his father, a traveling salesman, was largely absent for the first years of his life. More clearly than with most playwrights, Williams’ theatrical works were inspired the troubles of his unhappy family background.

His first great success, The Glass Menagerie, was produced in Chicago during 1944 and soon moved to New York, where it became an explosive hit on Broadway. The plot strongly resembles Williams’ own personal life, depicting the struggles of a young man named Tom, his disabled sister, and their controlling mother. These and other such similarities to Williams’ familial relationships also appear in his other classics, which include A Streetcar Named Desire(1947), Summer and Smoke (1948), Cat on a Hot Tin Roof(1955) and Sweet Bird of Youth(1959). During the 1950s and early 1960s, all of these plays were adapted into critically acclaimed Hollywood films that would reach global audiences and make Tennessee Williams a household name.

Despite criticism during the 1960s, Williams continued to write until his death in 1983. After his death, Williams’s plays experienced a resurgence in popularity. Critics who had derided his work while he was alive admitted that they were more worthy than initially believed. Tennessee Williams grew to the status of legend, and his writing has come to be recognized as some of the greatest art of the 20th century. 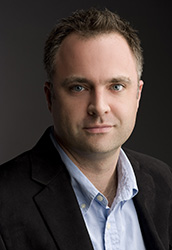 MFA candidate Alan Brodie came to his studies in directing from a long and distinguished career as a lighting designer. His work has been seen on the stages of all Canadian English language regional theatres. Noteworthy domestic productions include The Overcoat (Vancouver Playhouse / Canadian Stage), Tear the Curtain (Arts Club Theatre), Mary’s Wedding (Belfry Theatre) and Macbeth (Pacific Opera Victoria). He has created lighting designs at both the Shaw and Stratford Festivals, in addition to the National Ballet of Canada, Vancouver Opera, Canadian Opera Company, and countless smaller and independent producers of dance, theatre and opera. On the American stage his work has appeared at Center Theater Group (Los Angeles), American Conservatory Theatre (San Francisco), Bushnell Center for the Arts (Hartford, CT), Pacific Northwest Ballet (Seattle) and Opera Kentucky (Louisville). Internationally, his work has been featured at the Barbican Centre (London), in Adelaide, Wellington, Bergen and The Hague. This February his lighting for the PNB production of Emergence will appear at New York’s City Center. Alan decided to undertake graduate studies in directing in order to enhance his work as a designer, and with the intention of expanding his theatrical repertoire. He is grateful to the Phoenix, his instructors, supervisor and advisors, as well as his wife Michele, for their generosity and patience in helping an old dog learn some new tricks. He also recognizes the Faculty of Graduate Studies and the BC Arts Council for their financial support.

Listen online to Alan Brodie talk about Summer and Smoke

Recommended for ages 15 and up. 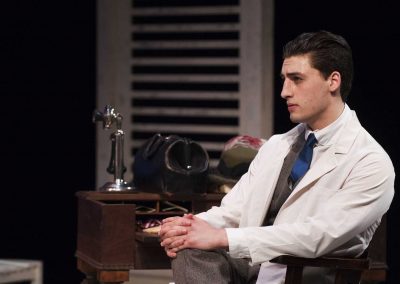 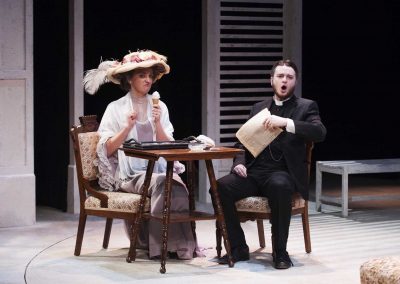 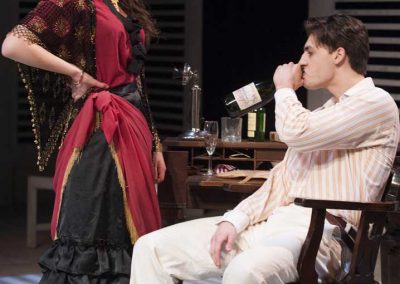 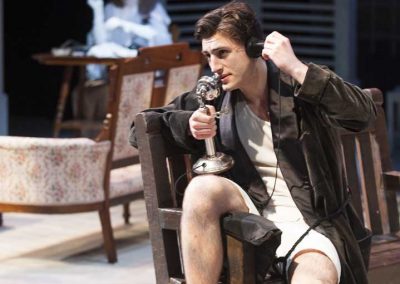 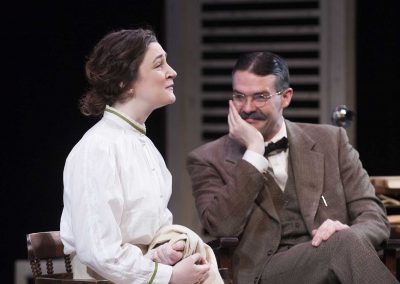 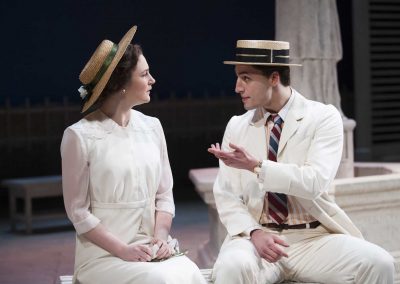 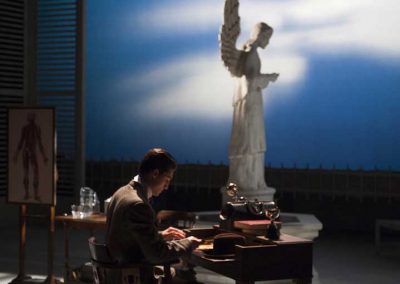 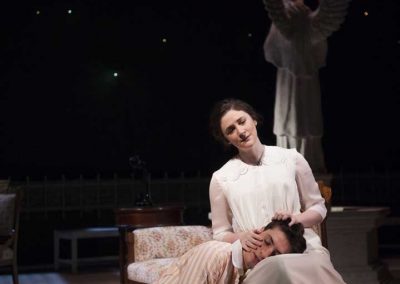 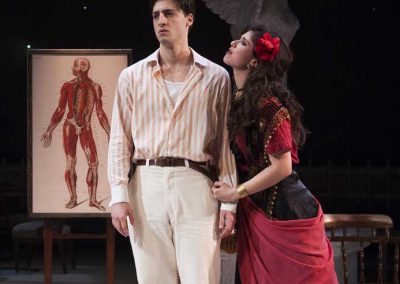 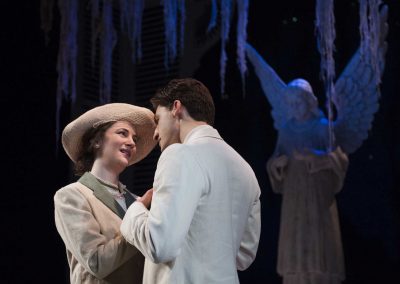 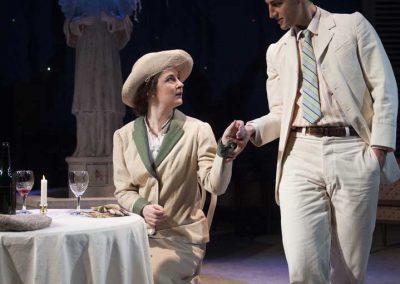 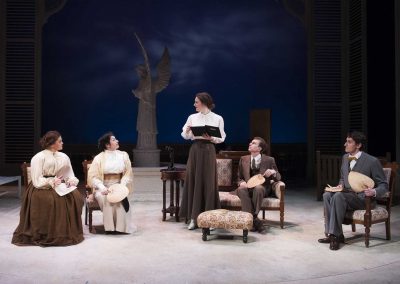 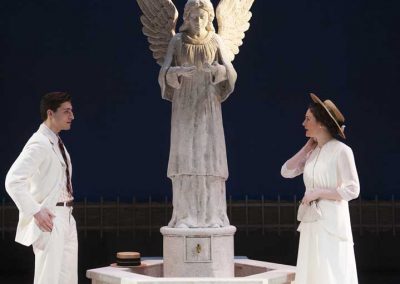