This 2002 Governor General’s Award-winning play is a touching, intensely human and darkly comic portrayal of a forgotten chapter in Canadian history. During the final few weeks of World War I, the global Spanish Flu pandemic is spreading across the country and has the entire town of Unity, Saskatchewan, under siege from an invisible enemy, more horrifying and deadly than the war. Seen through the lives of the charming, eccentric townsfolk – including several young women driven by their dreams of finding true passion – this gothic romance explores human needs of love, sex and faith, during their desperate embrace of life at the edge of death. 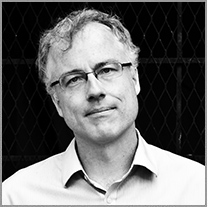 Kevin Kerr       Playwright & Director
Kevin Kerr is a founding member of Vancouver’s Electric Company Theatre where he has been working as a playwright, director, actor and producer since 1996. He’s collaborated with Electric Company on the creation of numerous plays including The Wake, The Score, Dona Flor and Her Two Husbands, Flop, The Fall, Palace Grand, Initiation Trilogy, You Are Very Star and Brilliant! The Blinding Enlightenment of Nikola Tesla. He also wrote Electric Company’s acclaimed Studies in Motion, which toured nationally and recently was adapted into a feature film, and co-wrote their film/theatre hybrid Tear the Curtain! (with Jonathon Young and Kim Collier), which premiered at Vancouver’s Arts Club Theatre and recently toured to Canadian Stage Company in Toronto. Other works include Skydive and Spine (Realwheels Theatre), The Secret World of Og (Carousel Theatre), the screenplay for The Score (CBC Television/Screen Siren Pictures), and Unity (1918) (Touchstone Theatre), for which he received the Governor General’s Literary Award in 2002. Recent directing credits include In Arms (Edmonton Poetry Festival), Precursor (University of Alberta) and Palace Grand (PuSh Festival). He was the Lee Playwright in Residence at the University of Alberta for three years and he recently joined the faculty at UVic’s Department of Writing in 2012 where he teaches writing for stage and screen. See an extended bio at his Department of Writing page.

I wrote this play over the course of a few years at the turn of the century when doomsday cults were committing group suicide in advance of anticipated end-times and even everyday folks were considering stocking up on water and supplies in the event of a global systems crash from the dreaded Y2K bug, which seems so silly in hindsight. But those same concerns just take on new forms whether it’s the threat of a wayward asteroid or the running down of the Mayan calendar; we’ve always got an imminent doomsday to watch for.

There’s something about the apocalypse that attracts us humans – maybe we’re just worrywarts, a species of Cassandras, wringing our hands with visions of the worst-case scenario. Or maybe we’re just strangely comforted by the idea that the whole of history, of all human civilization might end with us. That we are the ultimate generation and that after us, there simply can be no more. The end of the world might be scary, but maybe the world carrying on without us, long past us, until we are no longer even a memory is scarier still.

Fear is part of the backdrop in Unity, but in the foreground is desire: desire for love, for intimacy, for understanding and for home.

My mother came to the coast as a young woman from a small farm town in Saskatchewan (not Unity, but the less poetically named Foam Lake), and it was often a summer or Christmas destination as I was growing up. When writing the play I returned to Saskatchewan and my aunts and uncles hosted me as I researched. They knew everyone (as everyone does in a small town) and set me up with interviews with old timers who could remember the flu and even arranged a “working tour” of the funeral home, which had been run by the same family since the early part of the century.

My time there reminded me of the power of community, of the strength in having those close connections found in the smaller towns. Those of us who spend our lives in theatre are lucky, as that sense of community is inherent in the art form. It requires risk, collaboration, intimacy and trust. And I’m excited for these young artists that are emerging into the practice and who will quickly discover how the theatre community is like a small town – people have your back here (even if sometimes they’re also talking behind it). I’m honoured to have this opportunity to work with the team at the Phoenix Theatre, who have welcomed me like family. And I’ve been blessed to encounter such amazing bright new talent in the cast, crew and artistic team. Thank you for making this strange homecoming to Unity so sweet.

Director and playwright Kevin Kerr discusses his inspiration for Unity (1918), his research in small-town Saskatchewan, and the pros and cons of directing a play he wrote himself in a pre-show lecture at the Phoenix Theatre. Click below to listen: 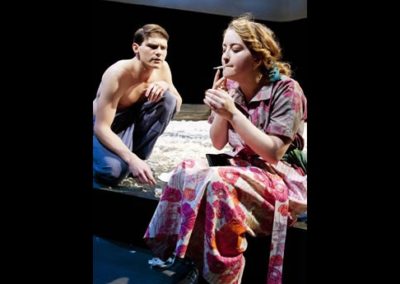 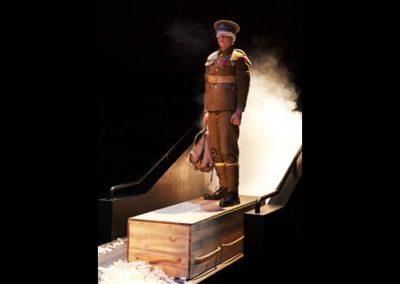 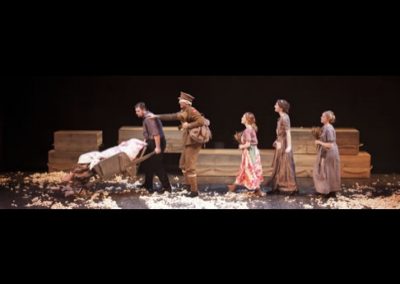 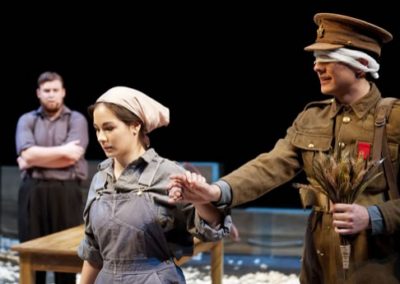 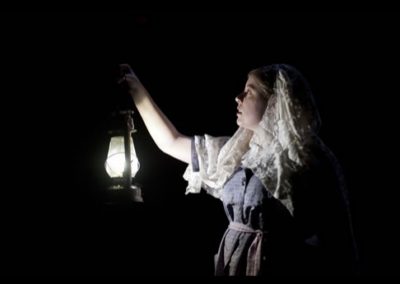 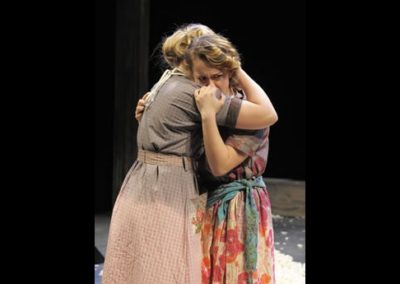 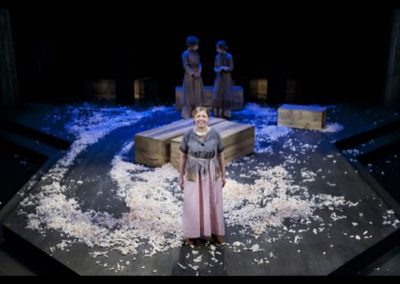 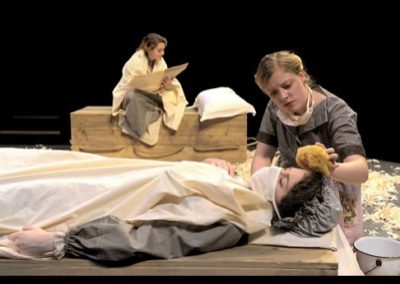 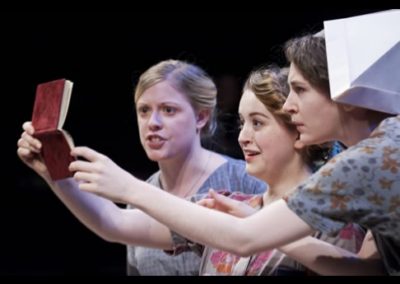 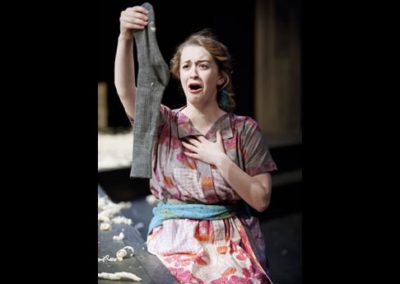 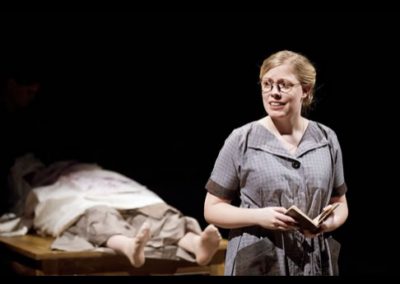 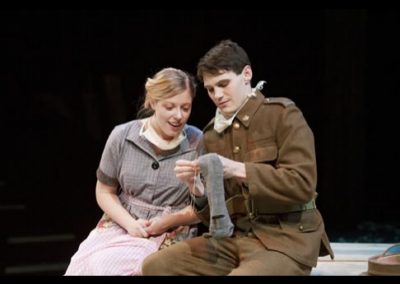