England’s Fen Country is the setting for this gripping work by Caryl Churchill, author of Top Girls and Cloud Nine.  In her inimitable rhythmic style, Churchill exposes the harsh struggles of women and landworkers and delves into their private lives and dreams.  Written in 1983, the Village Voice called Fen “a wonderful and strange play:  passionate, tense, and eloquent”.

“With the help of vocal coach Ned Vukovic, they not only find a uniformity of sound that is distinct for the region, near Cambridge in the northwest, but feel confident enough to take it one step further, creating richly independent and unique characters, with enough variety of timbre and rhythm, age and class that—together with the help of director Kandil, gives rise to some distinctive character work (breathy excited preschoolers blowing out a birthday cake, creaking great aunts in their nineties).”

“Beneath the surface, all of Churchill’s characters are walking around on stilts and doing anything they can to rise above the crushing poverty that surrounds them.  Fen is funny, emotionally engaging and well worth a look.”

“While Fen features some fine production design—notably yet another minimalist masterpiece of set design by in-house marvel Allan Stichbury,, some chillingly haunting lighting courtesy of Tim Herron, and a truly evocative sound design by Kathleen Greenfield and Alison Greene—the overall effectiveness of the generally strong cast is hampered by a collection of accents so thick they often occlude the lines.”

“This is a fine production, boasting a superb set, strong direction and a spirited effort from a student cast.
Thick British accents make this incarnation difficult to understand at times, although (thanks to dialect coach Ned Vukovic) the cadences ring true.  Overall, the cast of six is uniformly strong.
We actually believe these young actors are working class British soil-tillers, wizened old women and little girls  All told they play about 20 roles.” 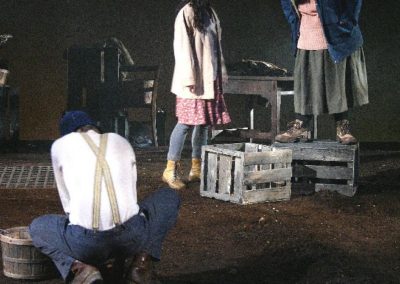 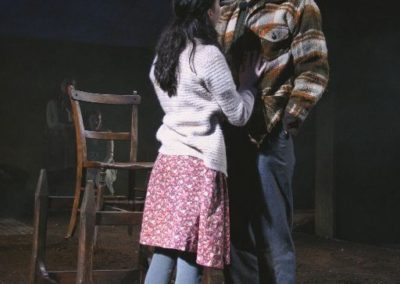 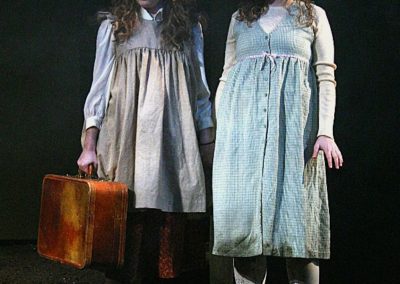 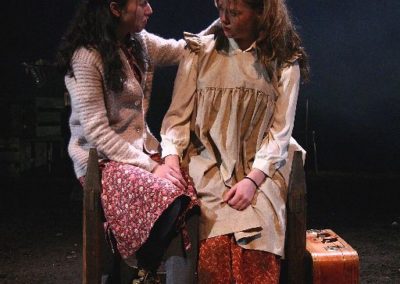 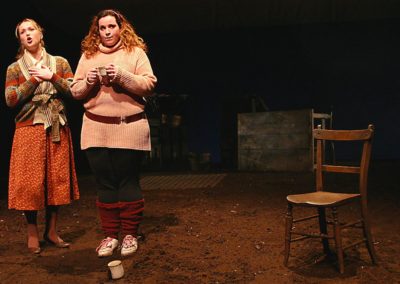 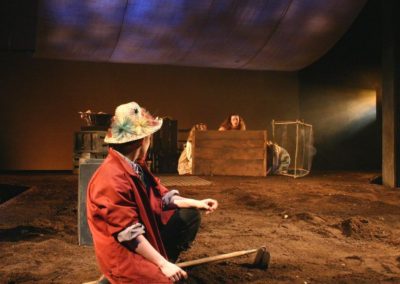 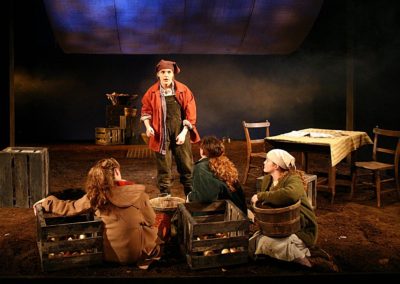 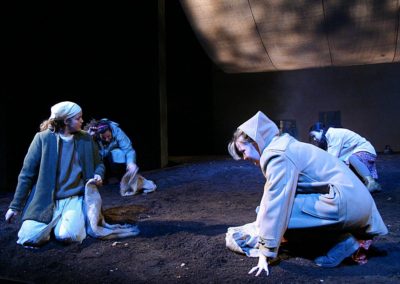 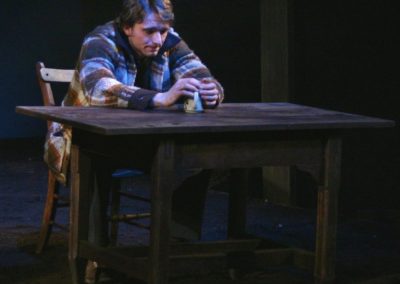 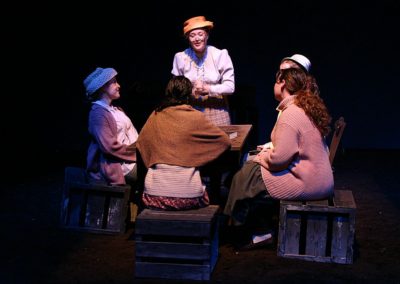 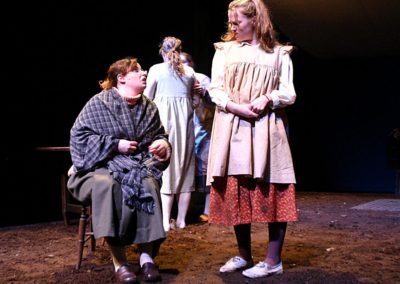 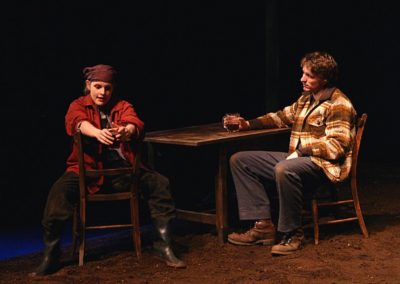