Harvey M. Miller is a member of ACTRA and both Canadian and American Acto r’s Equity . For the past 25 years he has worked profess ionally as an
actor and director in both Canada and the United States. His diverse directing credits include New York product ions of Talley’s Folly and Chapter Two for the Westchester Theatre Ensemble and Ten Little Indians for the Provincetown Repertory Company. He has also directed productions of Les Liaisons Dangereuses and Who’s Afraid of Virginia Woolf? for The Guild Theatre in White Horse.

As an actor, Harvey has appeared onstage in various North American regional theatre productions including Luv for Persephone Theatre , Saskatoon; Social Security for Stage West, Edmonton; Julius Caesar for the Clarence Brown Company, Tennessee; and Two for the Seesaw for the Delano Playhouse, New York. On television he has appeared in episodes of Air Wolf II and Bordertown; feature films include The Journey of Natty Gann, Harry Tracy and The Glitterdome.

In addition, he has conducted numerous workshops for Theatre BC, the Kennedy Center/American College Theatre Festival-Northwest Drama Conference and American Alliance for Theatre & Education. He has served as a Directing consultant on various productions and adjudicated drama festivals in the United States and Canada.

Harvey is an Associate Professor of Theatre at the University of Victoria and teaches directing to both undergraduate and graduate students.

I was first introduced to Steven Dietz’s powerful play, God’s Country at the Oregon Shakespeare Festival in 1989.The play had an enormous impact on me and I knew that this was a play that a university audience should see.

For those who might question whether the University of Victoria’s Department of Theatre should be doing a play based on an American racist group, I would answer that this play addresses important universal issues including freedom of speech and the rights of the individual in relationship to the good of society.

In the lobby you will see a display that documents various Canadian racist incidents that have occurred in the last five years. Perhaps the most publicized Canadian cases since 1984 were those involving Jim Keegstra, the former Alberta school teacher, and Ernst Zundel, the pro-Nazi publisher from Ontario, who were brought to trials emanating from their racist beliefs. Both men were defended by Doug Christie, a longtime Victoria resident.

As a teacher of directing, I tell students that it is critical that they care deeply about the plays they choose to direct. This play confronts the racism that we can no longer ignore nor deny.
In his book, Web of Hate: Inside Canada’s Far Right Network, Harper Collins, Warren Kinsella writes,

“When confronted by the growing web of hate, it is the inclination
of many Canadians – too many – to avert their eyes and cross to the other side of the street. Unaware, and in some cases uncaring, they persist in the belief that it is too dangerous to turn back the rising tide of hate and that it is too dangerous to get involved.
But, the simple fact is that, whether we like it or not, we are involved. The haters are here, and they are not going to go away.”

In October, the Department of Theatre was honored to have the playwright, Steven Dietz, as our visiting Lansdowne Scholar. At his public lecture, Mr. Dietz challenged us to consider the theatre as a social forum. He spoke about his play.

“… God’s Country is an attempt to use the ritual of the theatre event to reflect upon some disturbing facts, some insidious fears … The Theatre is a necessary place for a society to confront itself.
It is a place for reasoning and rage, recognition and discussion.”

Everyone involved in this production thanks you for attending tonight’s performance. 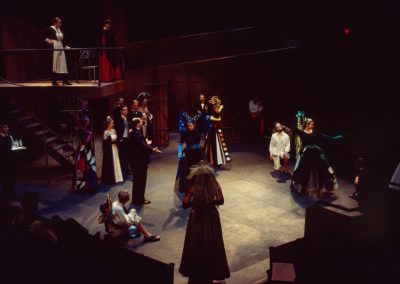 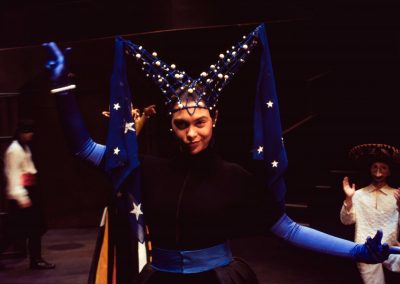 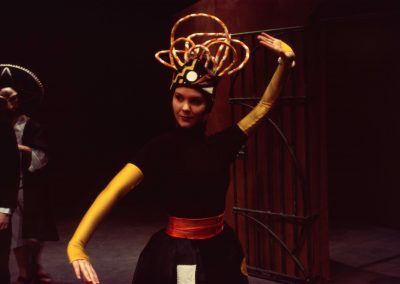 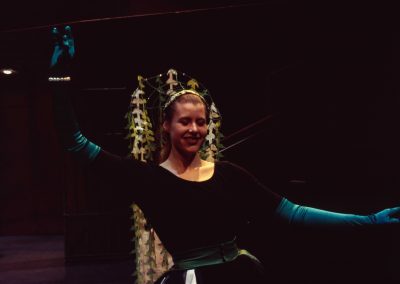 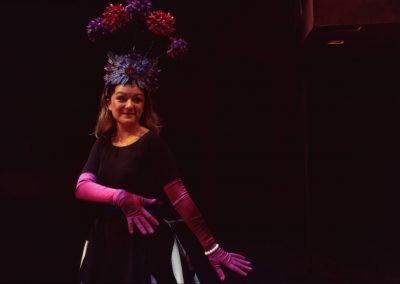 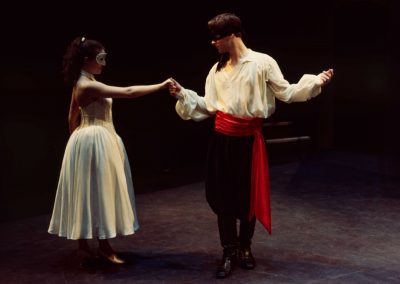 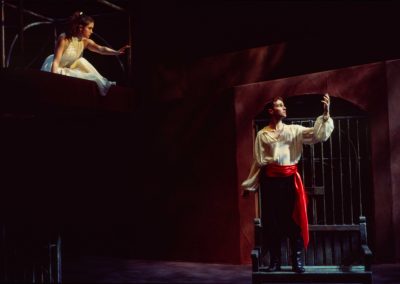 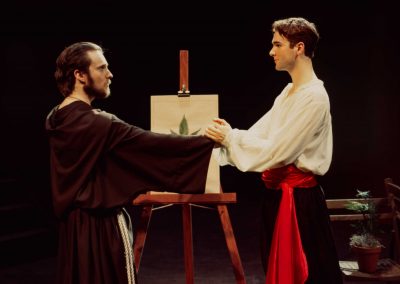 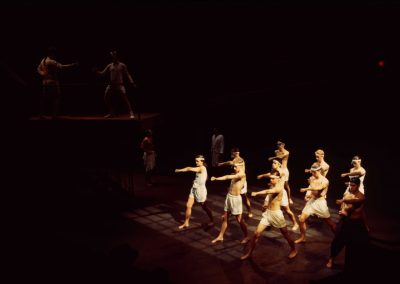 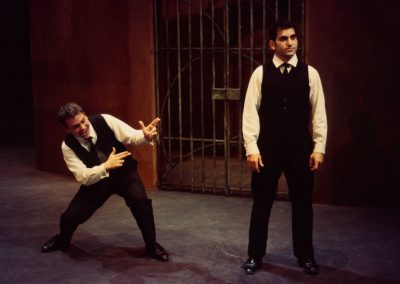 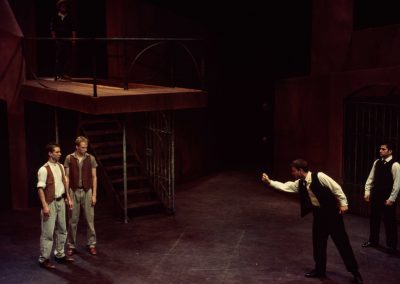 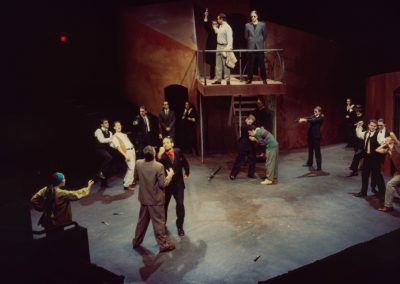