Dan Goggin began his career as a singer in David Merrick’s Broadway production of Luther starring Albert Finney. He then toured for five years as a member of the folk singing duo The Saxons. Dan wrote the music for and appeared in the off Broadway musical Hark! after which he began writing both music and lyrics for revues. He composed the score for the Broadway production Legend starring Elizabeth Ashley and F. Murray Abraham, and has written the book, music and lyrics for an original musical A One Way Ticket To Broadway. Nunsense had one of the more unusual beginnings of any play: It began as a series of greeting cards. Dan Goggin created a line of cards featuring Marilyn Farina dressed as a nun. When Farina took to making appearances in costume at card stores and the like to promote the card line, Goggin began writing material for her to use. This evolved into a 15minute stage act called The Nunsense Story which included many nuns, as well as monks . It ran for nearly 40 performances at a Greenich Village club . From there, Goggin rewrote the piece as a full length musical, eliminating the monks altogether and focusing, instead, on five nuns . Nunsense ran for well over 3,300 performances when it opened on December 3, 1985 and spawned sequels, Nunsense 2: The Second Coming and Sister Amnesia’s Country Western Nunsense Jamboree .

Sister Mary Schtickmeister originally hails from Germany where she was an active member of the order of Our Lady of Perpetual Oktoberfest. There she also launched her own television program-Zing Along Met Schtick.

Since coming to Canada, Sister Mary Schtickmeister a.k.a. Leslie D. Bland Co-founded and was the former Executive Producer of Stage Polaris, Edmonton’s second largest theatre and the largest family theatre in Western Canada.

Many of Leslie‘s past productions have won Edmonton’s Sterling Awards, including Outstanding Musical The Secret Garden 1996and Outstanding Theatre for Young Audiences Anne of Green Gables1995. Leslie’s productions of West Side Story and Into the Woods were both selected” pick of the fringe” by critics at Edmonton Fringe Festivals in 1996and 1997.

In addition to his work with Stage Polaris, Leslie is a founding member of five theatrical organizations in Alberta and has performed professionally with a number of organizations including the National Arts Centre, The Citadel Theatre, Theatre Network and The Ottawa Children‘s Festival.

Later this summer Leslie will be directing Charley’s Aunt for Stage Polaris and a Fringe Festival tour of David Mamet’s Oleanna. 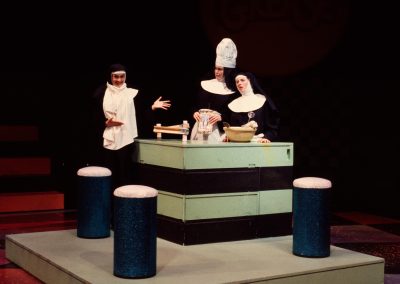 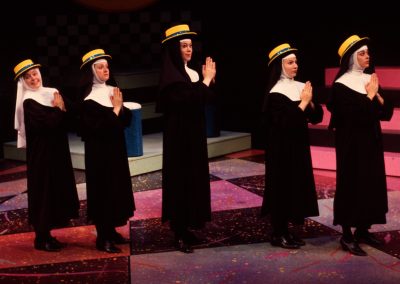 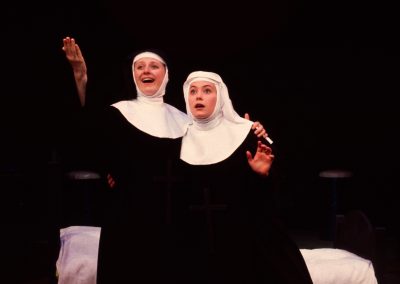 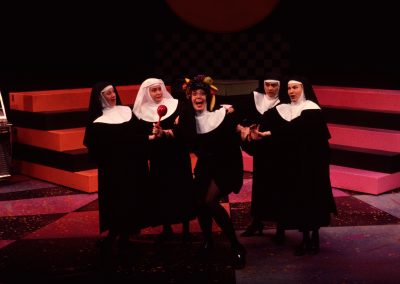 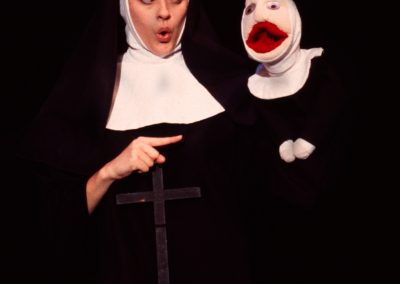 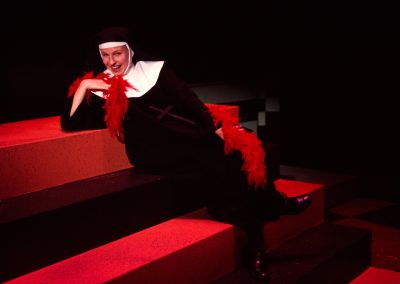