Free & open to the public

*Note about pre-screening:*  A password-protected film link to view Baichwal’s documentary, Anthropocene: The Human Epoch, will be distributed to registered guests prior to the event.

Discover the life story of the planet

The Life Stories exhibit showcases artworks from the UVic art collection to show how our own life stories are shaped by the objects we not only gather around ourselves but which also help us navigate life stages, passages and rituals.

Jennifer Baichwal will highlight the “life story” of our planet, and how its life stages shape the life stories of human and non-human species. A link to her award-winning, feature-length documentary Anthropocene: The Human Epoch will be available to registered webinar guests for a limited time before and after the discussion. She will also visit Art History & Visual Studies classes and speak with our students as part of her Orion visit.

Barbara Todd Hager will bring to this conversation her perspective as a writer, producer and creator of the award-winning environmental documentary series Down2Earth, amongst other projects. Erin Campbell will moderate the talk.

A life in film

Jennifer Baichwal has been directing and producing documentaries for 25 years. Among other films, installations and lens-based projects, she has made 10 feature documentaries which have played all over the world and won multiple awards nationally and internationally. Her current project is a feature documentary on global insect collapse.

Her most recent undertaking is The Anthropocene Project, an acclaimed collaboration with director Nicholas de Pencier and artist-photographer Edward Burtynsky. It includes a major touring exhibition—which debuted simultaneously at the Art Gallery of Ontario and National Gallery of Canada and is currently travelling around the world—as well as the award-winning feature documentary film Anthropocene: The Human Epoch.

Anthropocene premiered at TIFF 2018, played Sundance and the Berlinale, was released theatrically in Canada and the US in 2019, and is now in international release. The film won the Toronto Film Critics Association prize for Best Canadian Film, and a Canadian Screen Award for Best Documentary Feature. The Anthropocene Project also includes an art book published by Steidl and an educational program in partnership with the Royal Canadian Geographical Society.

Baichwal is also known for the documentary Manufactured Landscapes, which won TIFF’s Best Canadian Film, Al Gore’s Reel Current Award and the Toronto Film Critics Association prize for Best Canadian Film in 2006, among other awards; after a prolonged and successful run in Canada, it played theatrically in over 15 territories worldwide and was named as one of the “150 Essential Works In Canadian Cinema History” by TIFF in 2016.

Her other acclaimed films include Let It Come Down: The Life of Paul Bowles, which won an International Emmy in 1999; The Holier It Gets, a documentary filmed in Canada and India, which won Best Cultural and Best Independent Canadian Documentary at Hot Docs 2000, as well as Gemini Awards for best writing, directing and editing in a documentary series; Act of God, about the metaphysical effects of being struck by lightning, which opened the Hot Docs Film Festival in 2009; and Payback, an adaptation of Margaret Atwood’s Massey Lectures produced by Ravida Din and the National Film Board, which premiered in competition at the Sundance Film Festival in 2012 and was released in Canada and the US that spring.

The feature documentary Watermark—made with Edward Burtynsky and Nicholas de Pencier—premiered at TIFF 2013, was released in Canada by Mongrel Media and won both the Toronto Film Critics Association prize for Best Canadian Film and a Canadian Screen Award for Best Documentary; it has since been released in 11 countries.

Baichwal and de Pencier were also co-directors of Long Time Running, a feature documentary on the Tragically Hip’s final 2016 summer tour. The film, produced by Banger Films, premiered as a gala at TIFF 2017, and was subsequently released by Elevation Pictures and broadcast by Bell and Netflix.

Baichwal sits on the board of Swim Drink Fish Canada, and is a member of the Ryerson University School of Image Arts Advisory Council. She has been a Director of the Board of the Toronto International Film Festival since 2016, and is a passionate ambassador of their Share Her Journey campaign, a multi-year commitment to increasing participation, skills and opportunities for women behind—and in front of—the camera. 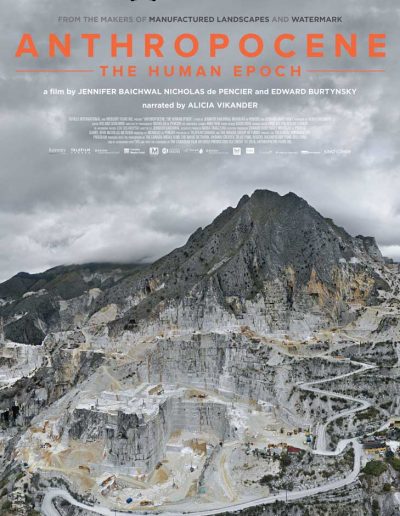 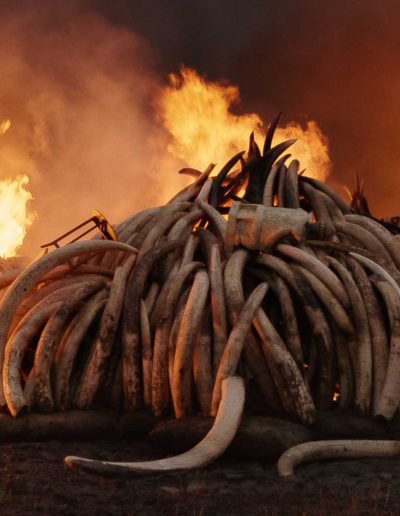 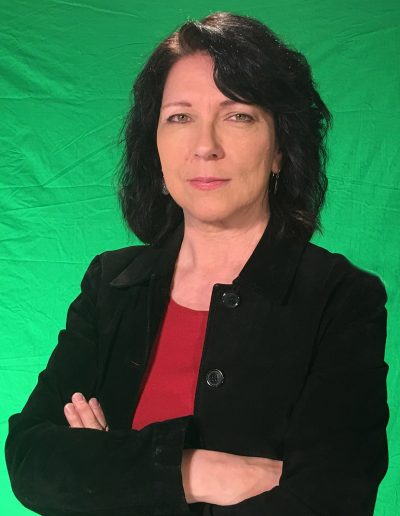 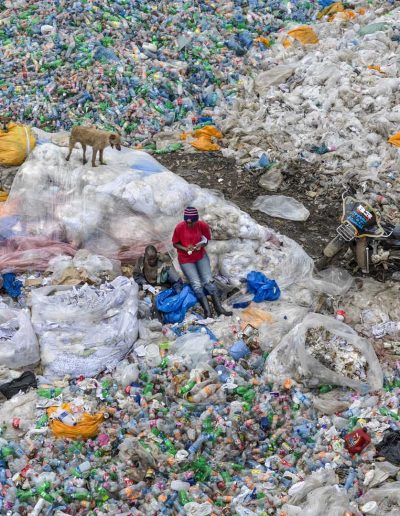 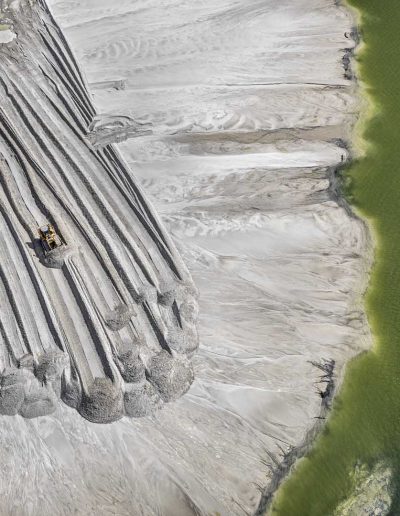 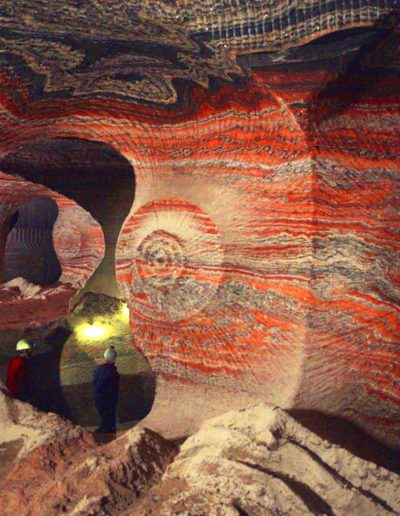 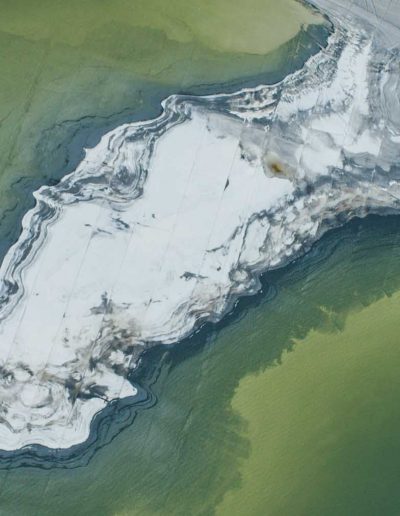