To register for this Zoom webinar, email writingevents@uvic.ca

Free & open to the public

Semi Chellas is best known as a writer/producer of The Romanoffs and Mad Men, where she was nominated for six Emmys, won two Writers Guild Awards, and ran the writers’ room in the final seasons. She will be speaking with the Writing 100 class, sharing her professional experience with the next generation of writers.

Chellas has written a number of indie features, including Ophelia (starring Daisy Ridley, Naomi Watts, George MacKay and Clive Owen) and made her directing debut in 2019 with American Woman, which she adapted from Susan Choi’s Pulitzer short-listed novel. The film had its world premiere at the Tribeca Film Festival and a Gala Presentation at the Toronto International Film Festival, where programmers called it a “classic political thriller [with] shades of the best ’70s American cinema”.

She began her career co-creating and showrunning the two-time Canadian Best Series winner The Eleventh Hour, and is currently a consulting producer with the hit TV show, Snowpiercer. 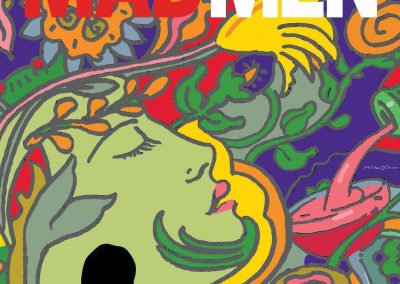 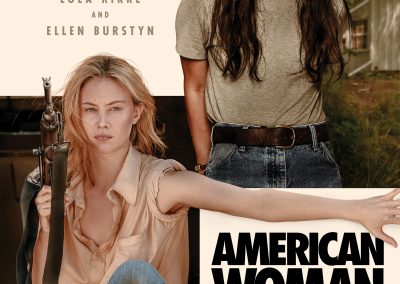 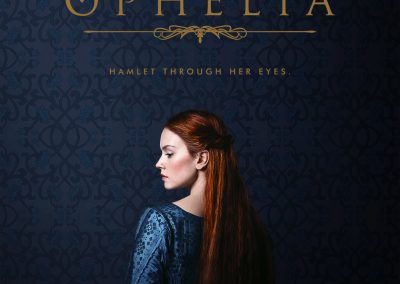 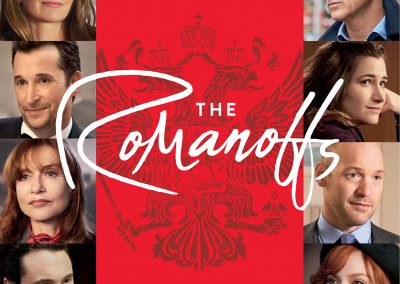