From our amazing alumni and stellar students to new creative spaces, a $1 million-plus donation and the passing of a literary legend, here are the final five top Fine Arts stories of 2019.

It was a good year for Fine Arts alumni, with School of Music alumni composers Linda Catlin Smith and Cassandra Miller both making venerable UK newspaper The Guardian’s “Best Classical Music of the 21st Century” list . 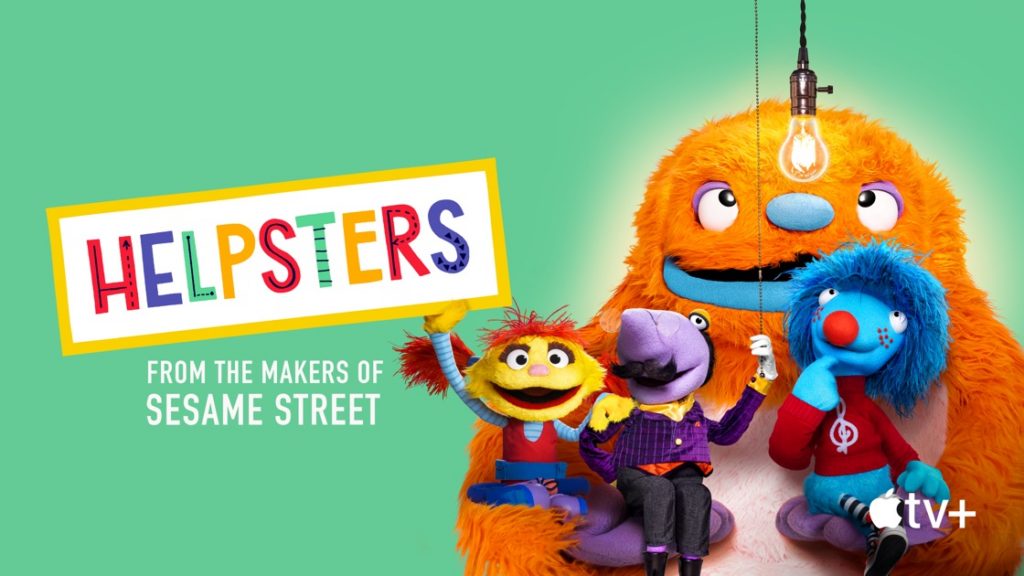 Of course, no one in Fine Arts has to wait to graduate to start succeeding: current Visual Arts undergrad Austin Willis was named the only Canadian winner of the US-based International Sculpture Centre’s 2019 student achievement awards for his piece, “Framed Landscape”. With 325 nominations from 139 institutions in 4 countries, Willis— a painter and sculptor due to graduate in spring 2020—was one of the 11 overall winners. Current Visual Arts MFA candidate Danielle Proteau was named one of five recipients of the inaugural Audain Foundation $7,500  travel awards in September. 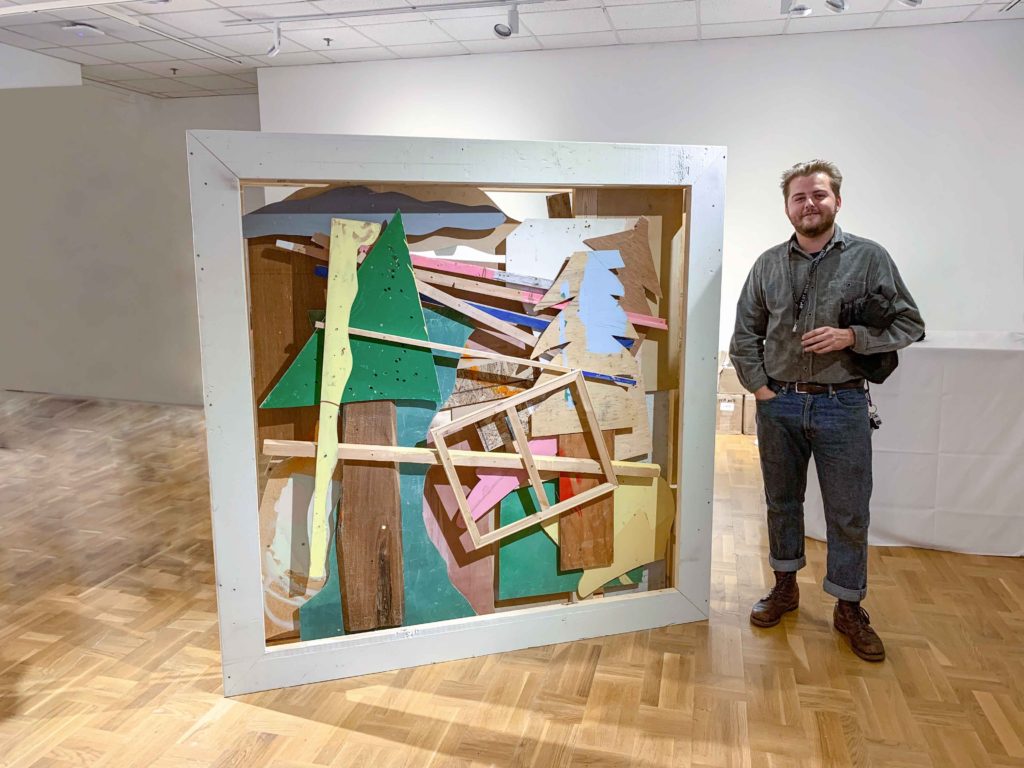 It was exciting to see current Writing undergrad Kai Conradi make the top-three finalists in the annual Writers Trust Journey Prize, while current Writing MFA candidate Troy Sebastien received the inaugural Roger J. Bishop Writing Prize and fellow MFA candidate Ellery Lamm picked up a pair of Pick of the Fringe Awards at the Victoria Fringe Festival for the debut run of her new play, Summer Bucket List. And a passion for Indigenous arts and activism led Art History & Visual Studies undergrad Melissa Granley to a seven-month position at downtown’s Legacy Art Gallery; she will also be curating two exhibits for First Peoples House in 2020. 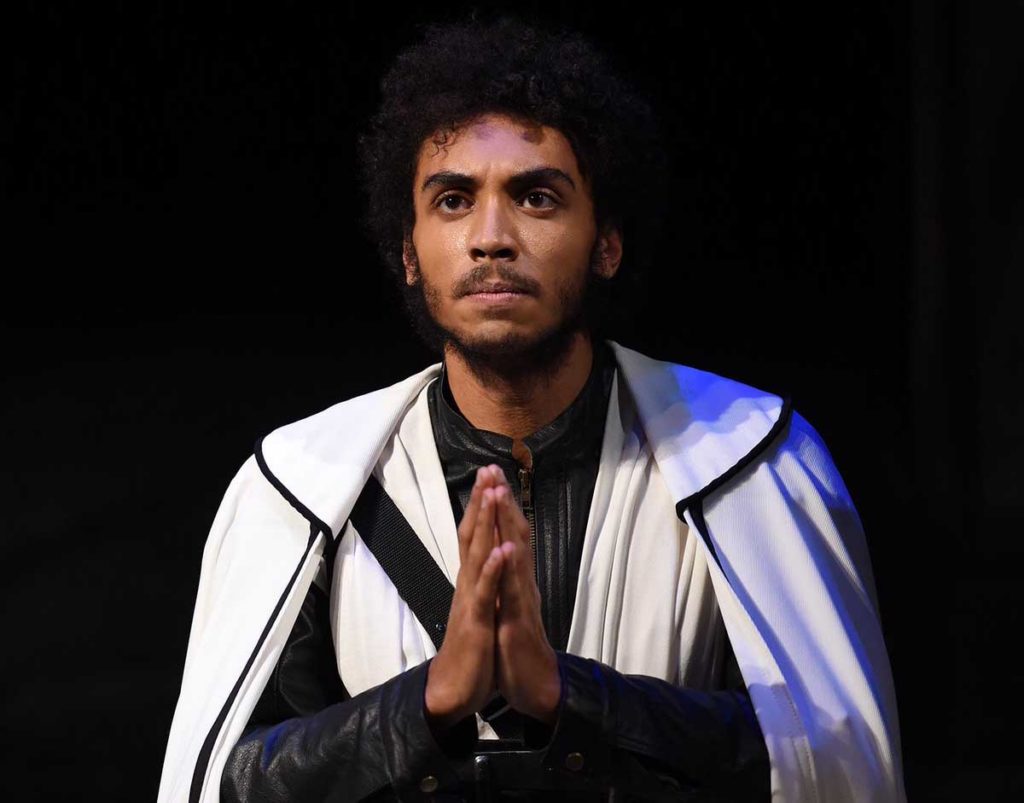 Three School of Music undergraduates were named winners of the annual UVic Concerto Competition: Anna Betuzzi (oboe), Jeanel Liang (violin) and Xheni Sinaj (piano). Liang performed Brahms’ Violin Concerto in D Majorwith the UVic Orchestra in November, while Betuzzi was a featured performer at the December Orchestra concert, performing the Oboe Concerto by Richard Strauss, and Sinaj will be performing Tchaikovsky’s Piano Concerto No. 2 in B-flat Major with the Orchestra on January 21, 2020.

Whether it’s Queen recording their iconic title track in Bohemian Rhapsody or Will Ferrell’s hilarious “More Cowbell” sketch on Saturday Night Live, what happens in the recording studio has long been mythologized in popular culture. Now, students and faculty are able to activate that knowledge first-hand in the School of Music’s new Create Lab: a dedicated, state-of-the-art recording studio where music technology professor Kirk McNally and his students explore the role of sound recording engineers and music producers. 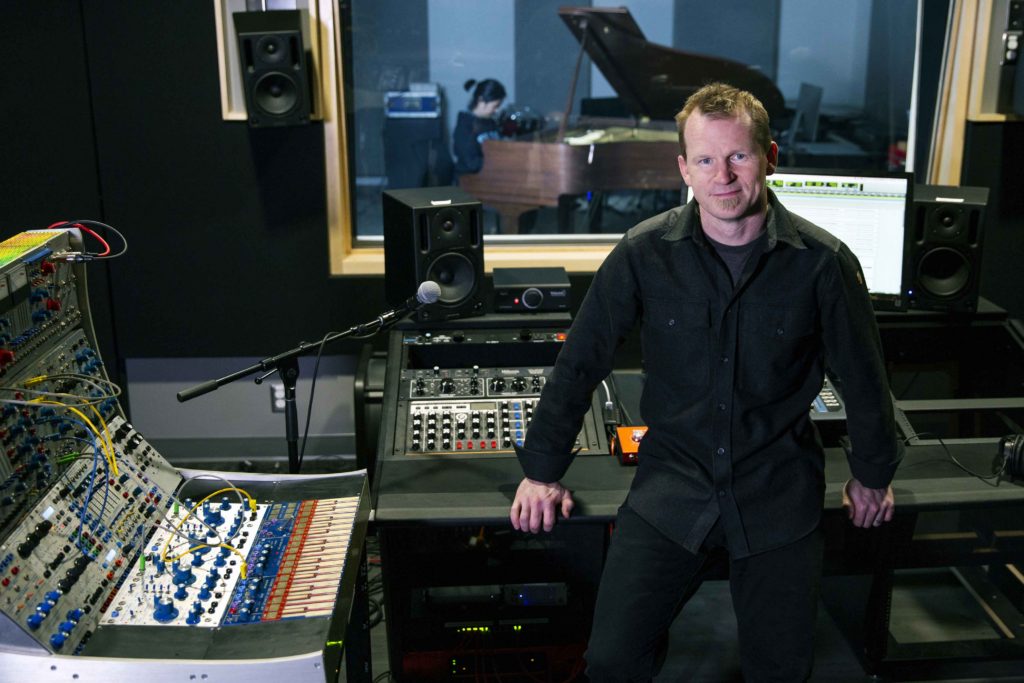 Completed in early 2019, the half-million-dollar Create Lab is already being booked 15 hours a day by student composers, musicians, engineers and sound artists in the undergraduate Music and Computer Science program—unique in Canada—and with Master of Music Technology students.

“It all comes down to listening,” says McNally. “Our job as engineers is to communicate something—either through technical or verbal means—in a way that’s understood by the person on the other side of the glass. That’s the importance of having a space where you can understand exactly what the sound is.”

If the name Roger J. Bishop rings a bell, it’s likely from his namesake theatre space in the Theatre building. But future students will also know the late local scholar, avid book collector and lifetime supporter of the arts at UVic better as the creator of a series of new student scholarships and prizes—thanks to a $1.6-million donation from Bishop’s estate to UVic in September.

“Roger Bishop’s generosity, as represented by this gift, will directly and positively contribute to the success of our students and continue the great legacy of excellence in the Theatre department which he helped to found,” says Theatre chair Anthony Vickery. 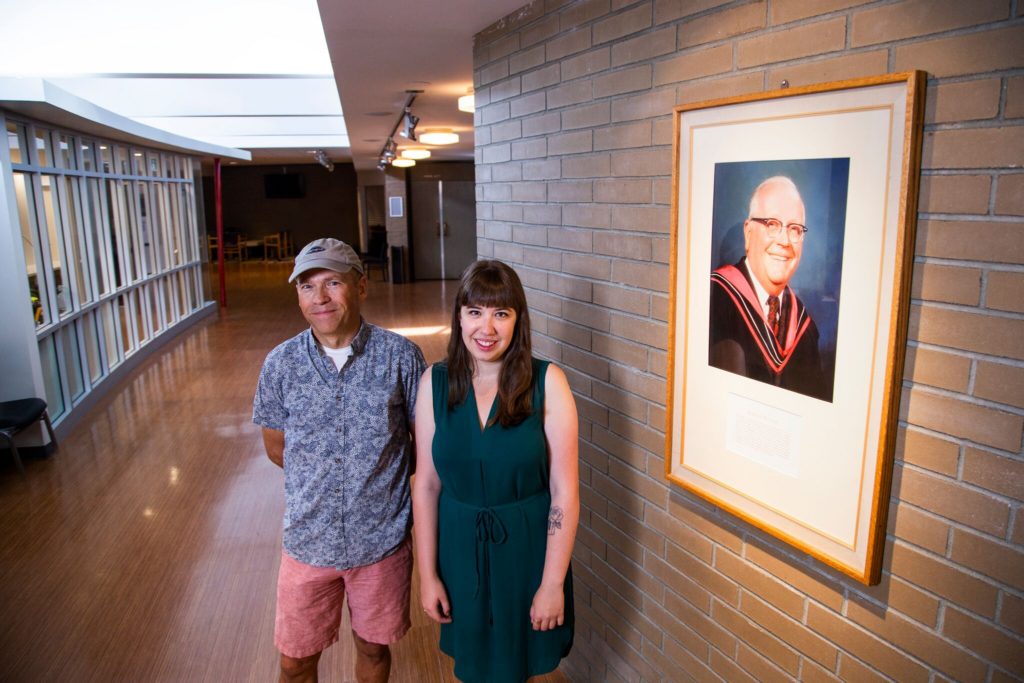 UVic alumnus Brian D. Young, estate executor and close family friend of the Bishops, with UVic Music student Emily Markwart, one of the first recipients of the new Roger and Ailsa Bishop Travel Award in Music, outside the Bishop Theatre (UVic Photo Services)

When award-winning poet, novelist and former Writing instructor Patrick Lane passed away in March, he was described as “one of Canada’s most renowned writers” — a claim few would argue. 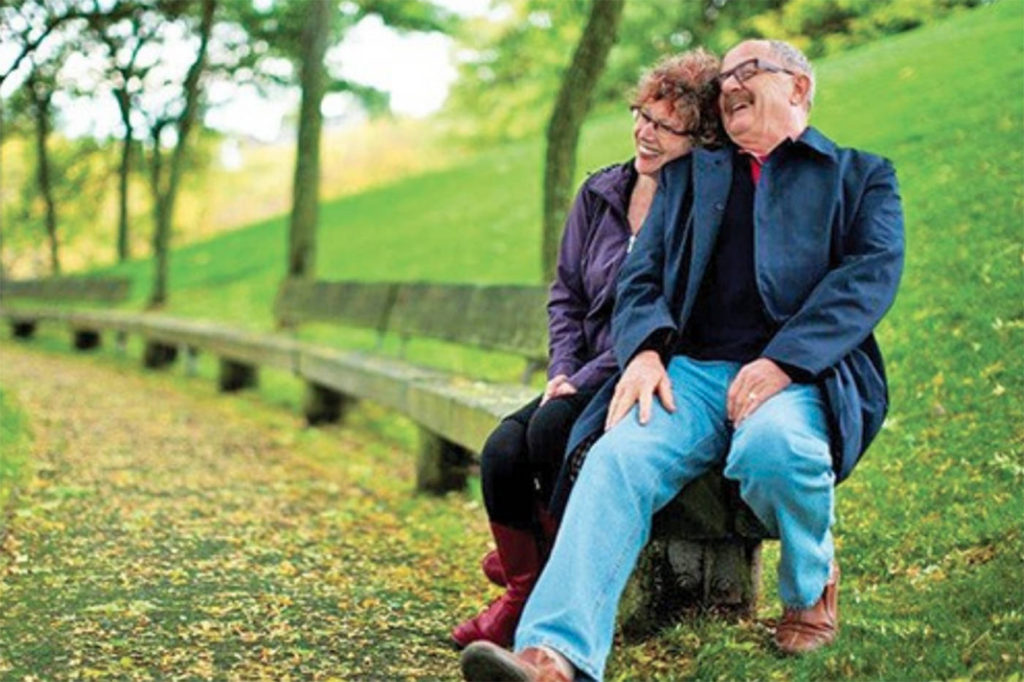 His distinguished career spanned 50 years and 25 volumes of poetry, as well as award-winning books of fiction and non-fiction, published in over a dozen countries. The winner of numerous accolades — including the Governor General’s Award for Poetry, the Lieutenant Governor’s Award for Literary Excellence, the Canadian Authors Association Award and three National Magazine Awards — Lane was named an officer of the Order of Canada in 2014.

Husband to beloved Writing professor emeritus Lorna Crozier, Patrick’s passing made headlines in every major media outlet nation-wide, with a number of his former students and Writing colleagues quoted in the memorials.