Write on at Writers Fest

A thousand words simply wouldn’t be enough to describe the picture of literary luminaries gathering for the annual Victoria Writers Festival—and, not surprisingly, our own Department of Writing will be well-represented at the event. More than just faculty, however, the Writers Fest also features a number of alumni and sessional instructors as well—18 in all!
Running Thursday, November 6, to Saturday, November 8, at Oak Bay United (near the intersection of Foul Bay Road and Oak Bay Avenue), the Victoria Writers Festival offers 10 events and seven workshops, including three evening gala readings, six panel discussions, and the annual Carol Shields Lecture. 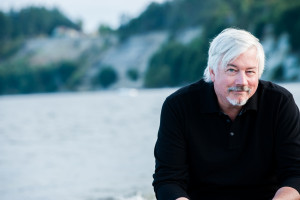 There’s plenty to hear, and think about, so be sure to check out the list of events. 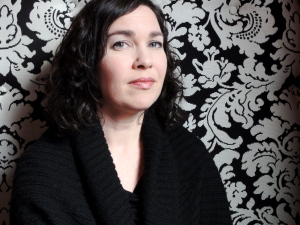 And in other Writers Fest news, congratulations go out to to Department of Writing student Meghan Casey, who was recently announced as the winner of the 2014 Books Matter Prize. The one-time prize for UVic students—sponsored by alumna Aislinn Hunter, with support from Munro’s Books and the Victoria Writers Festival—offers a $500 gift certificate for Munro’s Books. Students were asked to submit an essay about a book that has made a difference to their writing life, and Casey’s submission—which starts with a distracted bathtub reading of Tim O’Brien’s short story The Things They Carried—caught Hunter’s attention.

Better still, Hunter was so impressed by fellow Writing student Claire Horwood‘s submission about Marina Keegan’s The Opposite of Loneliness, that she created a “runner-up” prize of $100 and a place in her masters fiction workshop, Whatever Happens, Remember That Your Voice Is Unique, which she will give at the festival on November 8.

You can read Casey and Horwood’s winning pieces here.