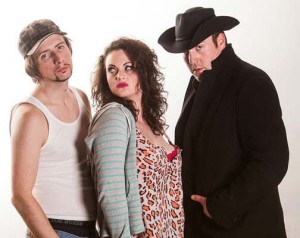 The nominations for Vancouver’s 32nd annual Jessie Richardson Theatre Awards are out, and there are once again a number of Phoenix Theatre alumni on the list! The Jessies  are divided into three categories: Large Theatre, Small Theatre, and Theatre for Young Audiences, as well as the Significant Achievement Award and a few other special awards.

Also twice nominated is accomplished actress and frequent Jessie nominee Jennifer Lines, up for best supporting actress (large theatre) for Bard on the Beach’s Twelfth Night, and (in small theatre) for Whose Life is it Anyway?

Other nominated Phoenix alumni include Susan Hogan, up for Lead Actress (small theatre) for her role in Kayak, Peter Carlone (of Peter ‘n Chris fame) for Supporting Actor (large theatre) for his turn in The Foreigner, Michelle Deines for Outstanding Original Script for Ghosts in Baghdad and and former student Kim Collier, who is nominated for Outstanding Direction for Bard on the Beach’s Hamlet. (Collier, it’s worth noting, is co-artistic director of Vancouver’s Electric Company Theatre, as is our own Writing professor Kevin Kerr.) 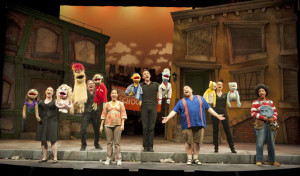 The awards ceremony will be held at Vancouver’s famed Commodore Ballroom on June 23.