What do most major universities have that the University of Victoria has never had? A rally song to get fans and teams pumped up during games! That’s all about to change, however, thanks to a new contest sponsored by Vikes Athletics and UVic’s School of Music. Better still, you can win an iPad if you come up with the winning song. 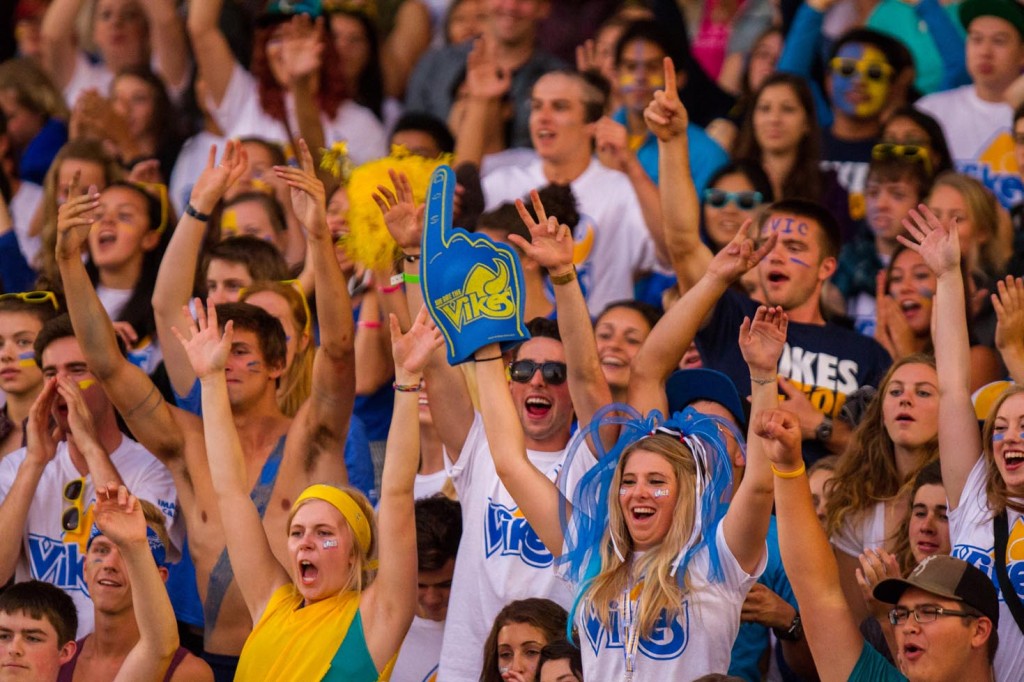 While the crowd at any game can readily chant “Let’s go Vikes, let’s go!”, it isn’t quite the same as having a UVic-specific rally song sporting unique and memorable music and lyrics. “To maintain our standard of excellence and build tradition at UVic, it’s important that our fans have a rally song to cheer during games,” says Clint Hamilton, Director of Athletics. “We know it will be popular on game days and will help in growing school spirit as part of the Vikes Nation initiative.”

UVic students, faculty, staff, and the general public alike are invited to submit original material to the Vikes Rally Song Contest. Songs should be no longer than 20 seconds, must include the word “Vikes” and the deadline for submissions is . BREAKING NEWS: The deadline has now been extended to November 24, 2013. Lyrics and a YouTube link of the song being performed must be submitted online for judging. (Full contest details are listed at the bottom of this post.)

While the song itself cannot exceed 20 seconds, the video can run longer than that—remember, rally songs are often chanted repeatedly, so contestants can get their friends, supporters and members of the Vikes Nation out to perform it. Any style of music is welcome, from chants and jazz to rock and hip hop. But the winning song should be able to be easily sung and performed by game-day crowds with no accompaniment. 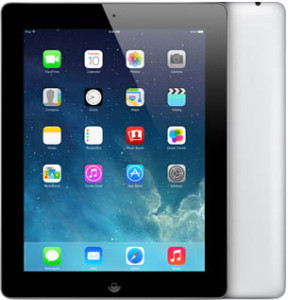 Win an iPad for a 20 second song? Sweet!

“Music plays a vital role in encouraging community, spirit, and success,” says Susan Lewis Hammond, Director of the School of Music. “The School of Music is excited to support the Rally Song Contest at UVic. Our partnership with Vikes Athletics speaks to a shared commitment to teamwork, collaboration, and excellence in student training and performance.” 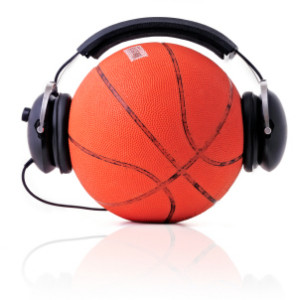 The judging panel will include new UVic president Jamie Cassels, Athletics Director Clint Hamilton, School of Music Director Susan Lewis Hammond and gold medal-winning athlete Kendra Pomfret, captain of the Vikes women’s cross country/track team. Judging will occur in December, with the shortlisted songs being performed by noted tenor and the School of Music’s Head of Voice Benjamin Butterfield and the UVic Jazz Ensemble at the Vikes Days of Thunder men’s basketball game on January 10, 2014. The crowd at that game will also help decide which song will ultimately win.

Imagine memorizing that one and belting it out during a game! Alas, the Victoria College song hasn’t stood the test of time—likely, in no small part, to the fact that the name “Victoria College” hasn’t been used in 50 years. (Interesting that it would include mention of all those fish, however, given UVic’s current association with ocean sciences.)

While music students may seem to have an advantage in our current Rally Song contest, sports fans and athletics students may be more familiar with rally songs in general. This academic year will also see greater collaboration between Music and Athletics, with School of Music students and professors performing at select basketball games throughout the 2013/14 season.