IdeaFest is coming up soon at UVic and Fine Arts is all over the programming this year! 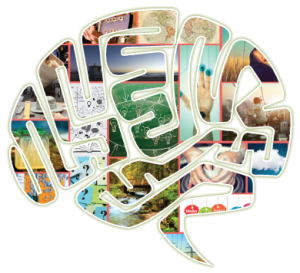 With more than 50 ideas worth exploring, UVic’s second annual IdeaFest looks pretty exciting. Running March 4-15 in every corner of campus, this free festival connects you to experts working on the kind of ideas that really can change everything—whether you’re a rocket scientist, artist, gamer, zombie fan or something else entirely.

New and emerging research will be brought to life in panels, workshops, exhibits, lectures, performances, film screenings and tours. Ideas up for discussion run the gamut of political upheaval, creativity, heart health, Canada’s north, urban planning, big data, #IdleNoMore and whether or not English should emerge as a global language—just to name a handful.

Take a few minutes to browse through the full program on the IdeaFest 2013 website— the hardest part will be deciding which idea to start with!

Here’s a quick breakdown of what Fine Arts has on tap: 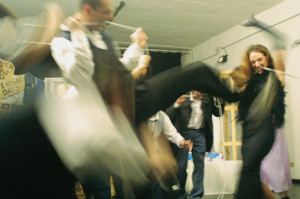 • Enacting the Artist / Researcher / Educator: Six UVic applied theatre graduate students engaged in a theatre-based PhD research project will discuss utilizing playbuilding as qualitative research, as well as a variety of theatre conventions as a way to generate, interpret and (re)present data. The result is a devised play about enacting the artist/researcher/educator with a post-show dialogue. 2-4pm Monday, March 4, in room 109 of the Fine Arts building. 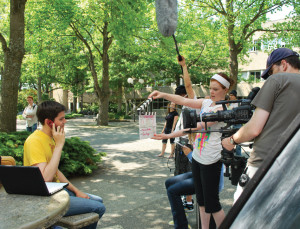 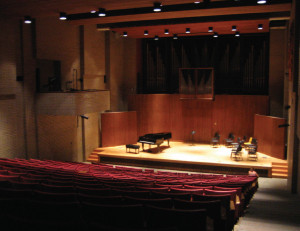 • Sonic Lab: Join UVic’s contemporary music ensemble as they present two compositions that explore the sound itself as musical material. Imagine a brick wall with a human figure painted on it, which can be taken apart & rebuilt as a fence or a house—meaning the parts of painted body would show up in an unexpected context. The same happens here, where usual & unusual sounds will be taken apart and put together in a new context. 8pm Friday, March 8, in the Phillip T Young Recital Hall.

•  “Have you ever had an idea?” Get in on this interactive, community-involving project aimed at enabling ideas to be more accessible and more attainable. Participants become part of Victoria’s biggest idea—a giant run-on sentence created by texting, calling or e-mailing in their ideas. It all culiminates in an installation with video & audio components of real-time projection, discussions, idea-counseling, etc. 7-10pm Friday, March 8, in room A111 of the Visual Arts building. 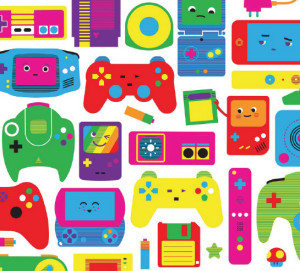 • “Games Without Frontiers: The Social Power of Video Games”: Join professors, grad students, undergraduates, high-school students, local game designers and curious citizens of Victoria at this mini-conference to explore, discuss and marvel at the power of video-game technology to bring people together and improve the world. Faculty and students will give demonstrations and offer a Q&A about the innovative use of “gamification” techniques in their research, including games that help to improve the lives of children with autism, teach about First Nations treaties, combat obesity and explore the ocean floor, among others. 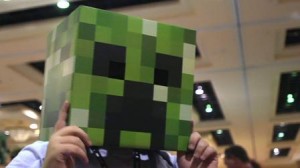 Other events will include demonstrations of new games by students and local designers, a “journalism game jam” to apply game tools to improve public-service reporting, various competitions and panels of local experts to debate the power, the pitfalls and the future of game design. The UVic student music ensemble Flipside will also be performing a selection of video game soundtracks (1:30-3pm), and Cinecenta will be hosting a screening of the documentary Minecraft: The Story of Mojang, a look behind the scenes of the popular online game, with an Orion-sponsored talk and Q&A with the Portland-based filmmakers from 2 Player Productions to follow—that’s at 7:15 pm Friday, March 8, at Cinecenta. Games without Frontiers runs 11:30am-6pm Saturday, March 9, in the David Strong building.

• “Is There Still Potential for Human Creativity?” A good question, and one which promises a lively back and forth at this Fine Arts discussion panel featuring Jennifer Stillwell (Visual Arts), George Tzanetakis (Computer Science-Music), Lee Henderson (Writing), Victoria Wyatt (History in Art), Jonathan Goldman (Music). Moderated by the Times Colonist‘s Dave Obee. 7:30pm Monday, March 11,  in B150 of the Bob Wright Centre.

• Fine Arts PechaKucha: Unfortunately, this event has been cancelled. 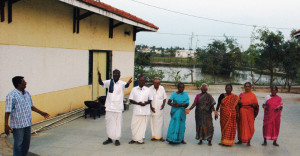 • Intergenerational Theatre for Development in India: After being displaced by the 2006 tsunami, a new community in India is using Applied Theatre to reconnect its citizens. The creation of an intergenerational theatre company to perform the stories of seniors and rural youth of the Tamilnadu community has the potential to create lines of dialogue across generations by positively highlighting the life experiences of residents of Tamaraikulam Elders’ Village and students of the Isha Vidhya Matriculation School. Theatre PhD student Matthew Gusul recently visited India and will tell the story of this developing project. 4:45pm Thursday, March 14, in the Phoenix Theatre’s McIntyre Studio.