Gosh, what happened to October? The fall semester seems to be flying by as quickly as the leaves whipping through the Fine Arts courtyard. But the season isn’t the only thing changing on this side of the Ring. Here’s a quick update of what’s happening inside our own faculty. 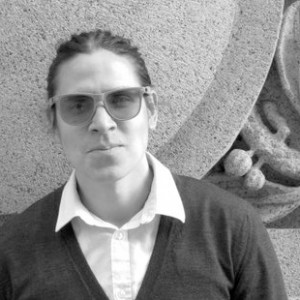 • Nicholas Galanin is this year’s Audain Professor of Contemporary Art Practice of the Pacific Northwest. The Sitka-born Galanin is a multi-disciplinary Tlingit/Aleut artist who has struck an intriguing balance between his origins and exploration in new perceptual territory. He’ll be teaching here through to the spring 2013 and, like previous Audain Professors Rebecca Belmore and Michael Nicoll Yahgulanaas, will have an exhibit in the Audain Gallery in September 2013.

• Winnipeg artist Jennifer Stillwell began her tenure-track position this semester. Stillwell’s practice in sculpture, public art and video has brought her considerable attention, as noted in this earlier post. 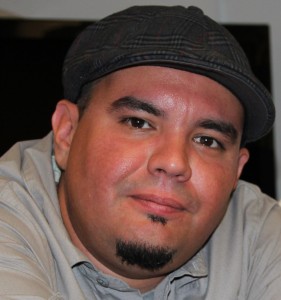 • On the sessional front, Thomas Chisholm returns as sessional instructor this year, as does recent Interdisciplinary PhD grad Jackson 2bears. Chisholm was recently announced as a finalist in the 2012 RBC Canadian Painting Competition, while 2bears picked up his MFA in Visual Arts back in 2004, and is also teaching with Writing professor David Leach as part of the Technology and Society minor.

• Longtime painting professors Robert Youds and Sandra Meigs are both back from their academic leave this fall, and Lynda Gammon is going on leave in January.

• The Department of Theatre has two new sessional instructors this year: Bronwyn Steinberg in the fall semester and Michael Armstrong in the spring. Armstrong is also an MFA candidate for the Department of Writing. Both will be teaching Theatre’s Public Speaking course.

• Also new in Theatre is Catherine Plant, who has been hired as the new Audience and Client Services Liaison person. Be sure to say hello to her when you catch the Phoenix’s upcoming production of The Good Person of Setzuan, running November 8 to 24.

• Associate professor Susan Lewis Hammond is currently the acting director of the School of Music through to the end of December 2012. Hammond joined Music back in 2001, received tenure in 2007 and has long been active in the interdisciplinary Medieval Studies program, University Senate and as library representative for the School of Music.

• Sessional instructor Gary Froese has stepped up this year as the director of the UVic Chamber Singers.

• Trumpet professor Louis Ranger is on study leave this fall, and is currently being replaced by sessional instructor David Michaux. 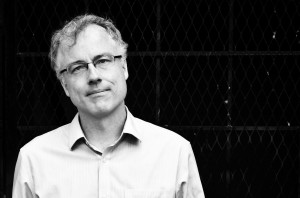 • Noted Canadian playwright Kevin Kerr is the newest permanent addition to the Writing faculty and, no big surprise, he’ll be focusing on drama. Kerr studied theatre at UBC and Langara College’s Studio 58 in Vancouver, was was playwright-in-residence for the University of Alberta’s Drama Department, and is a founding member and artistic associate of the famed Electric Company Theatre, with which he has co-written several plays including Brilliant!: The Blinding Enlightenment of Nikola Tesla, Dona Flor and Her Two Husbands, Skydive and Tear the Curtain. Kerr also received the 2002 Governor General’s Award for playwriting for his acclaimed piece, Unity (1918).

• It’s a busy time for study leave in the History in Art hallways, with Allan Antliff, Anthony Welch and Victoria Wyatt all out for the fall semester. Wyatt is also away in the spring, when Erin Campbell will be on leave as well.

• As a result, continuing sessionals for the 2012-2013 academic year include 18th century visual art and culture specialist Dennine Dudley and author and frequent Malahat Review contributor Mitch Parry. Also rounding out the sessional list for the fall are Asato Ikeda and Laura Marchiori, with spring teaching duties going to Lesley Jessop and current PhD candidates Melissa Berry and Susan Hawkins.