Phoenix at the Fringe

Victoria’s annual Fringe Festival is on now through to September 2, and as usual, Phoenix students and alumni are well-represented among the 56 shows on view. 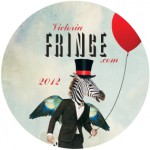 With a comprehensive, hands-on theatre program like the one we have here at UVic, it’s no wonder the the Fringe once again features scores of productions with so many of our students and alumni involved. Whether acting, writing, directing, designing, managing backstage or running the festival, our students seem to be everywhere. Pick up a program guide and your $5 Fringe button, and don’t miss your chance to see what our talented alumni and students are doing! 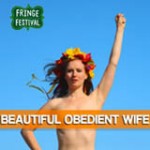 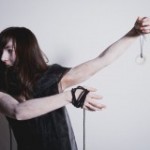 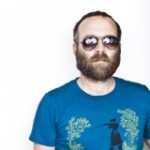 • My Aim Is True, by Meghan Bell. Directed by Mika Laulainen, designed by Jessica Wong, with music composition by Chris Ho and featuring Alysson Hall. My Aim is True was first performed at the Phoenix FIND Festival back in 2010. 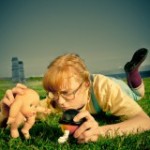 • Wind in the Pines, featuring Ayumi Hamada. This one comes all the way from Tokyo! 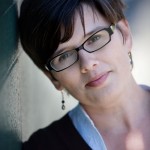