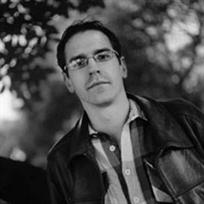 UVic graduate D.W. Wilson has picked up the top prize in one of the richest short story awards in the world.

The 26-year-old Wilson was announced as the winner of BBC National Short Story Prize on September 26, 2011, for his story, “The Dead Roads.” The BC born-and-raised Wilson—the youngest winner in the five-year-history of the prize—now lives in London, England. 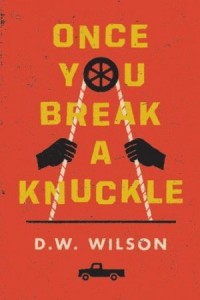 ‘The judges were unanimous in their choice of David Wilson’s story as the winner,” chair of the judges Sue MacGregor told the National Post. “[It’s] a beautifully crafted and involving tale set in the Canadian Rockies. His offbeat, slightly wayward quartet of characters stays with you long after your first reading. The plot is tightly controlled and builds the tension perfectly. A rattling good read.”

A graduate of UVIc’s Department of Writing, Wilson’s award-winning story is included in his debut book, Once You Break A Knuckle, which will be released in the UK by Penguin this fall and has been published in Canada with Hamish Hamilton Canada. He is the recipient of the University of East Anglia’s inaugural MAN Booker Prize Scholarship—the most prestigious award available to students in their MA program. His stories have appeared in literary magazines across Canada, Ireland, and the United Kingdom, including the Malahat Review, Grain, and Southword.