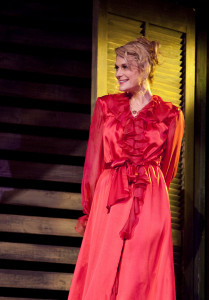 Blue Bridge Repertory Theatre, helmed by Department of Theatre professor Brian Richmond, was just named one of the “Top Ten to Watch” in Douglas Magazine’s annual round-upof new Victoria businesses. Since its inception in 2008, Blue Bridge has consistently mounted award-winning professional productions of theatrical classics like Death of a Salesman and A Streetcar Named Desire at the McPherson Playhouse. Not only have they breathed fresh life into the Mac’s usually quiet summer season, but Blue Bridge consistently hires UVic faculty, alumni and students for their productions.

See bluebridgetheatre.ca for details about their 2011 season.