Since its inception in 1969, the University of Victoria Symphony Orchestra (UViSO) has performed most of the historic orchestral repertoire—including all nine Beethoven symphonies, most of the later compositions of Haydn and Mozart, plus the major works of Brahms, Schubert, Stravinsky, Bruckner, Schoenberg and others.

The UViSO performs two concerts in the fall and three concerts in the spring terms, including one with the UVic Chorus for a major vocal-instrumental work. Two or more yearly orchestra programs feature winning student soloists from our annual Concerto Competition in concerti from the core repertoire of the Western Classical music canon and beyond.

Traditionally, the orchestra is dedicated to the performance of new compositions, bringing novelties from various schools of thought to audiences on campus and, via live-streaming, around the world. The UViSO presented two concerts in the 2017 Canada 150 Sesquicentennial concert series in collaboration with Toronto Symphony Orchestra; has performed regional, national and continental premier performances by seminal composers Georg Friedrich Haas, Howard Shore and Chaya Czernowin; and has offered more than 100 new compositions by student and early-career composers.

The UViSO offers a lively hub for musical and intellectual exchange and the exploration of musical heritage. We believe in an innovative future that is equitably accessible, as well as inspiring, focused, expressive and open-minded. 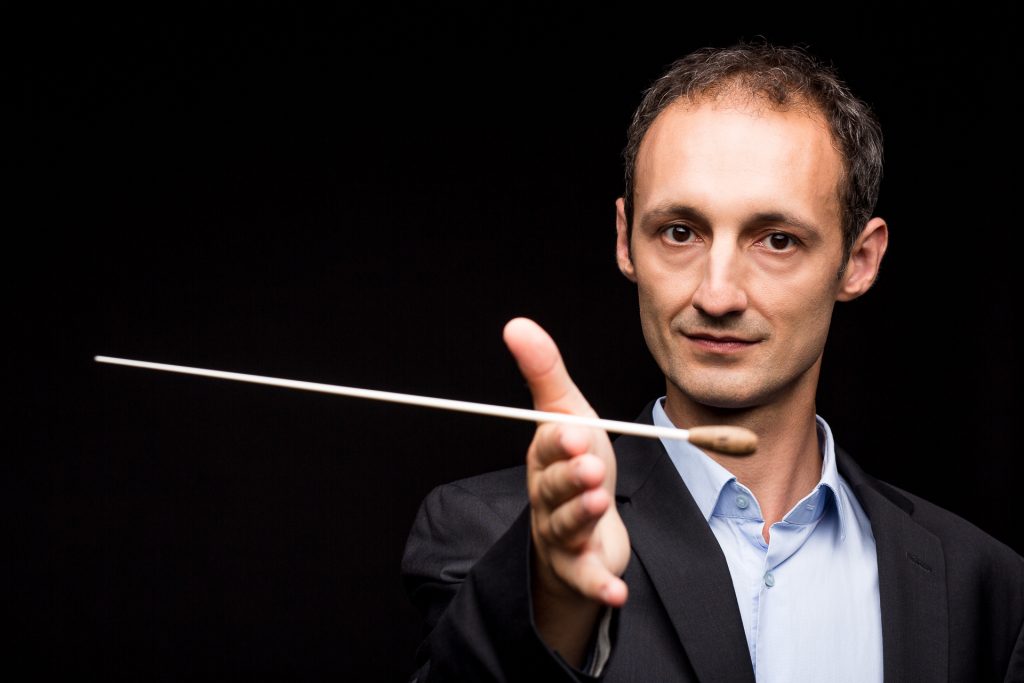 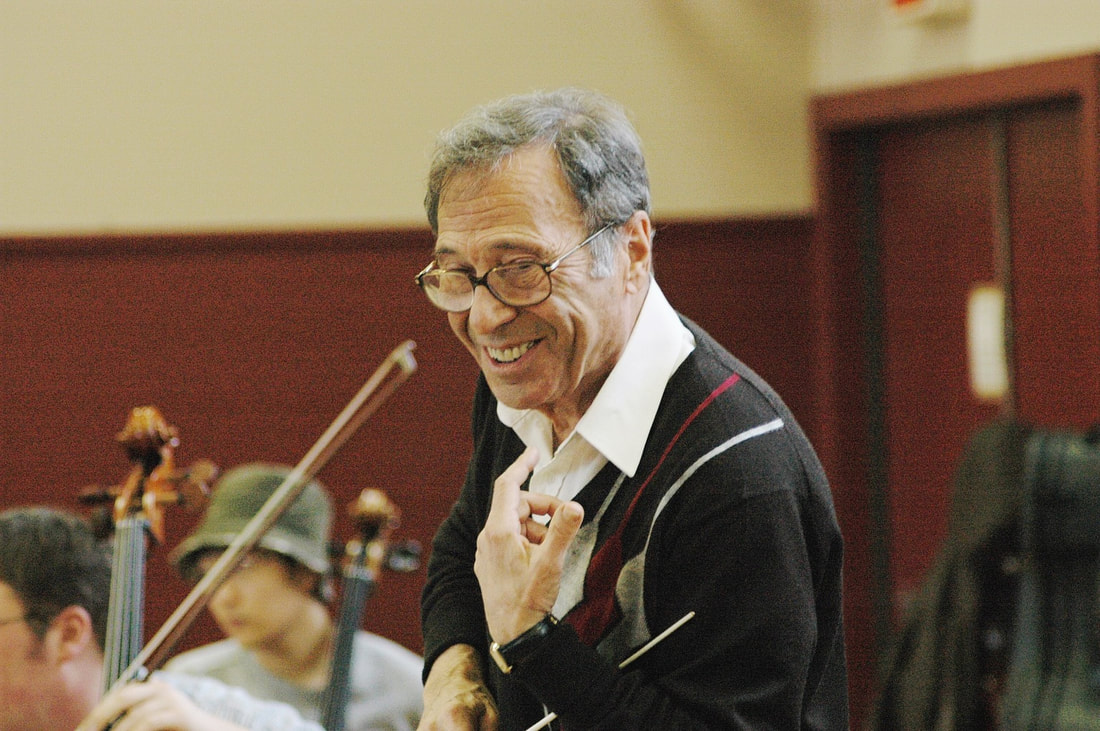