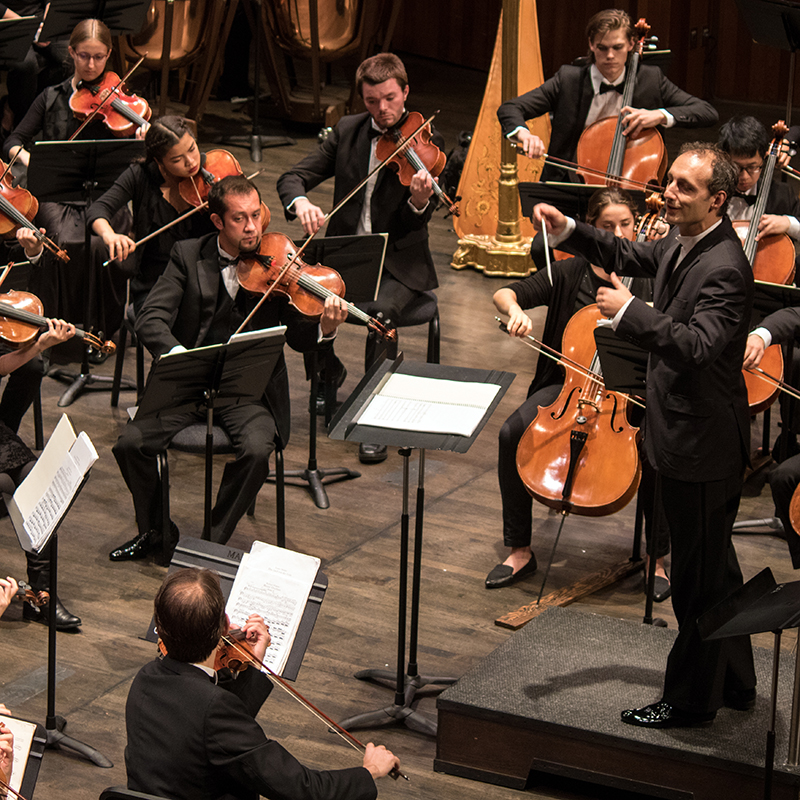 Xheni Sinaj was born in Elbasan, Albania. She started piano lessons when she was 6 years old and graduated from Jordan Misja High School, a reputable public arts  high school in Tirana, Albania (many famous Albanian artists are alumni). In 2014, she was accepted into the public arts specialized university, University of Arts Tirana where she studied under the famous Albanian pianist, Professor Anita Tartari as well as with Professor Marin Gjollma. During her years as a student, Xheni participated in many competitions, including the National Piano Competition, Songs of the Earth, held in Saranda, where she was awarded the special prize in 2007, and first prize in 2009, and again in 2011. In 2012, she was a winner in the national piano competition, Pjeter Gaci, held in Shkoder, a town known as the cradle of Albanian culture. In 2011, she was invited to take part in concerts held in the castle of Tepelena and Gjirokaster, where she performed as soloist in Liszt’s Piano Concerto No.1. During her first year as an undergraduate student, she was elected to participate in the 2014 Pianodrom International Piano Festival, a night dedicated to the young talents of Albania, and in her second year, she was invited to accompany the baroque string ensemble of the University of Arts on the harpsichord.

In 2018, Xheni started her Master of Music program at the University of Victoria under the tutelage of Canadian pianist Arthur Rowe.