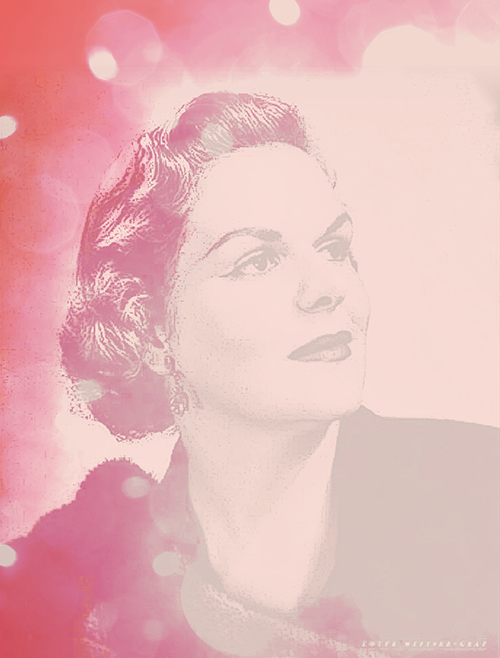 A Tribute to Maureen Forrester

This program honours the extraordinary Canadian mezzo-soprano Maureen Forrester. An artist who achieved great acclaim, Forrester was also a generous teacher whose legacy carries on through her many students. As an international superstar who brought international attention to Canada, this is a fitting way to celebrate Canada’s Sesquicentennial. The program features a new commission for mezzo soprano written by Canada’s hugely acclaimed composer Howard Shore (a prolific film composer, most notably for his scores for The Lord of the Rings trilogy). The concert also includes Mahler’s Das Lied von der Erde, one of Forrester’s signature works. This special concert is presented in partnership with the Toronto Symphony Orchestra.

A versatile artist with an affinity for many musical styles, Noa Frenkel is a true contralto with an extensive vocal range. Her concert repertoire reaches from Renaissance to contemporary music.

Victoria tenor, Benjamin Butterfield, enjoys an international career as one of Canada’s most successful and sought-after artists. He has performed to critical acclaim throughout North America, Europe, the Middle East, Asia and New Zealand.

*Commissioned by the Toronto Symphony Orchestra, in celebration of the 150th Anniversary of the Confederation of Canada, with financial assistance from the Government of Canada.