In conversation with Jeremy Dutcher: Art, Truth and Memory 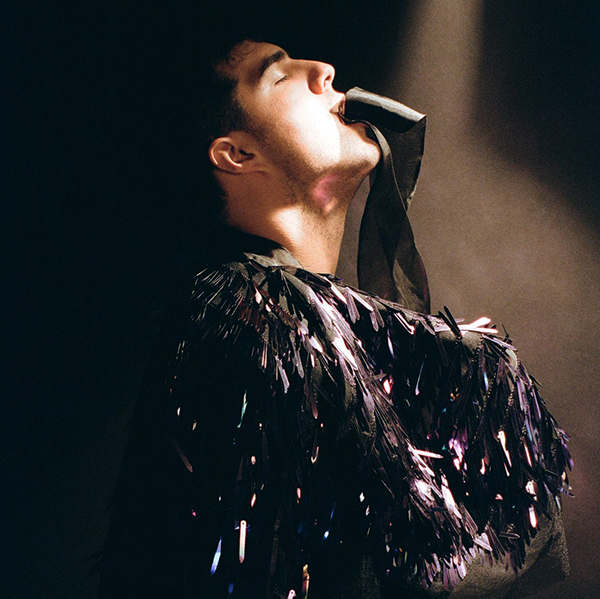 Ahead of their September 9 concert at the Farquhar Auditorium, we’re thrilled to have award-winning singer-songwriter & musicologist Jeremy Dutcher — along with guests from the University of Victoria — for a free panel discussion on how the arts, archives & language can further the goals of Truth & Reconciliation.

Jeremy Dutcher is a classically trained operatic tenor and composer who takes every opportunity to blend their Wolastoq First Nation roots into the music he creates, blending distinct musical aesthetics that shape-shift between classical, traditional, and pop to form something entirely new. Dutcher’s debut release, Wolastoqiyik Lintuwakonawa, involves the rearrangement of early 1900s wax cylinder field recordings from his community. “Many of the songs were lost because our musical tradition was suppressed by the Canadian government. I’m doing this work as there’s only about a hundred Wolastoqey speakers left. It’s crucial that we’re using our language because, if you lose the language, you’re losing an entire distinct way of experiencing the world.” 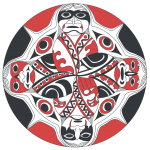 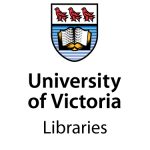