Workshop: How to design a reverb plugin 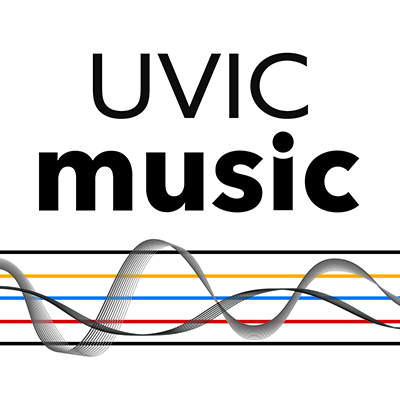 Sean Costello is founder and CEO of Valhalla DSP, a highly respected creator of audio plugins. He studied at Stanford University, where he was introduced to Digital Signal Processing and studied with notable computer music pioneers Max Mathews, Julius Smith and Perry Cook. In 1998, he did graduate work in the DXARTS program at the University of Washington, after which he became an audio DSP programmer at Staccato Systems, a partnership between Stanford University and Yamaha. Through the early 2000s, he created audio algorithms and development tools as a freelance programmer. For the past 12 years, he has been designing reverb algorithms and in 2009 was hired by Audio Damage to design algorithms for the plugin that was released as Eos. The last two reverbs he designed were ValhallaShimmer and ValhallaRoom under the Valhalla DSP brand.