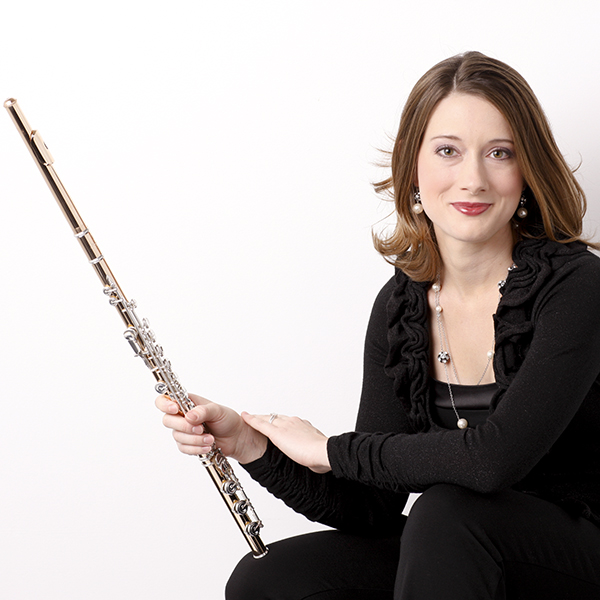 Brook Ferguson (principal flutist of the Colorado Symphony) joins the UVic flute studio via zoom for a special masterclass. Two flute students from the studio of Suzanne Snizek will play for Ferguson and receive constructive feedback on their performance.

This event is FREE but requires advance registration. Register here
After registering, you will receive a confirmation email containing information about joining the webinar.