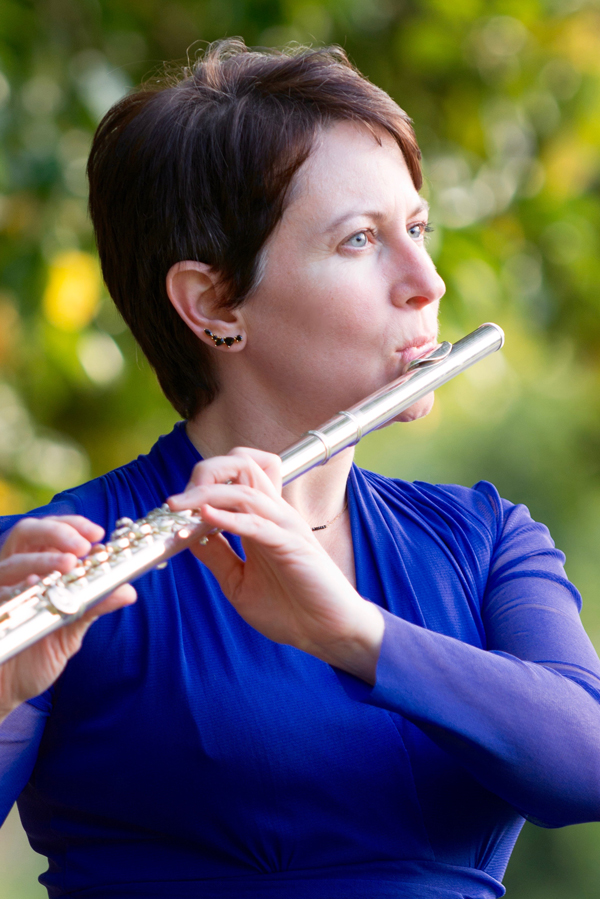 Flutist Suzanne Snizek is a specialist on suppressed music during WWII. This unique program relates to the Holocaust era and its cultural impact, with works by Dick Kattenburg (1919-1943), Mieczyslaw Weinberg (1919-1996) and Boris Blacher (1903-1975). Kattenburg, a Dutch composer of Jewish descent, was a composition pupil of Leo Smit; both composers were extraordinary talents who were ultimately murdered in concentration camps. Weinberg, a close colleague and friend of Dmitri Shostakovich, survived the invasion and occupation of Warsaw by fleeing eastward to the Soviet Union. Cosmopolitan Boris Blacher lost his faculty position at Dresden after not toeing the political line; his work was considered to be “degenerate” and his social milieu and political attitudes suspect.